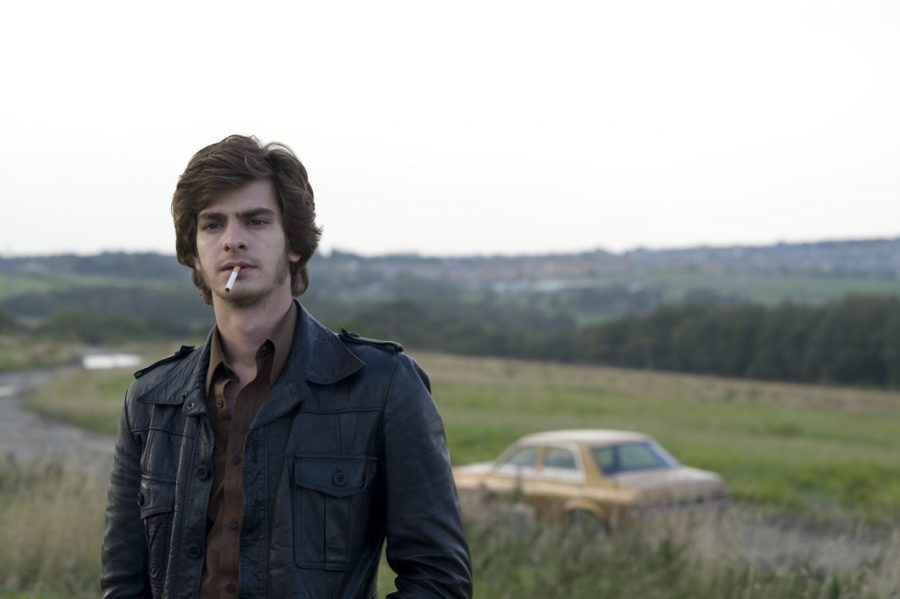 “Red Riding: In the Year of Our Lord 1974” is the first in a trilogy about the Yorkshire Ripper, corruption in the West Yorkshire police force and the brutal rapes/murders of four little girls.

Julian Jarrold, director of Brideshead Revisited, helms the picture and it stands quite well on its own. It’s one of the few films to regard the maelstrom of blood and corruption. When evil is so prevalent, who cares? Even if you do, what can you do?

As a rookie journalist, Eddie’s easily dismissed by his superiors and the police until the point where he’s found out too much. He’s become a thorn in the side of the powers that be who claim “this is the North, where we do what we want.”

But Eddie won’t stop. He’s persistent in his search. But evil is too. And personified by more than one individual, it’s much more cruel. Jarrold’s film is one of the most beautiful and meaningful ones this year, which makes its lasting question all the more haunting: how far can fighting evil with its own tools go before blood begets more blood?