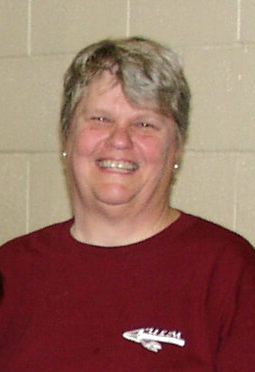 The foreign language department has added and taken away a few languages this semester.

The Arabic professor, Dr. James McKeithen, retired at the end of last semester. Though this means that Arabic is not offered at this time, the head of the foreign language department,  Dr. Ruth Smith said that Arabic will hopefully be offered in the future.

Also, Japanese was replaced with Chinese over the summer. ULM is part of the Alliance for Language and Educational Exchange (ALLEX).

Also, there is an increase in the popularity of Chinese. So, ULM switched to offering Mandarin in the place of Japanese, using ALLEX’s resources.

German is still offered through the Language Consortium that ULM is a part of.

This consortium was originally funded by the Board of Regents to keep costs of course offerings down. Several universities, such as ULM, Grambling University and Southern University share professors through compressed videos.

This means that the professors do not travel between the universities. They send compressed videos of their lectures to students in other universities.

Also, the French, Spanish, and Latin departments have not changed. These classes have the largest enrollment and are not likely to change any time soon.

In fact, Natalie Wink, a sophomore Spanish major from West Monroe, said, “The department hasn’t changed for me personally, but I know budget cuts are a problem.”

When asked about the most recent budget cuts, Dr. Smith said, “We have not been cut in a way that keeps us from meeting the needs or interests of our students.”