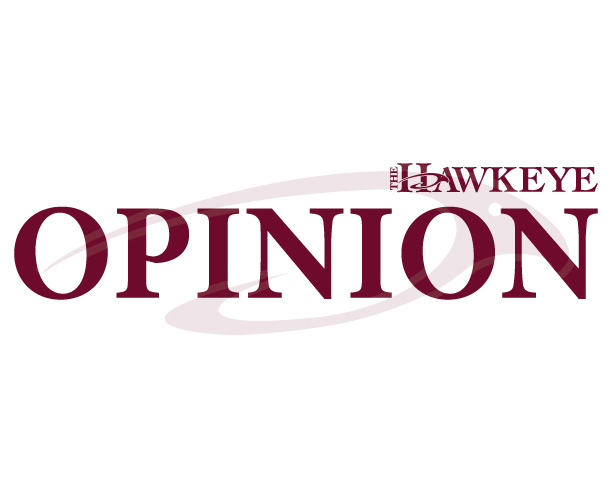 Our whole life, we’ve heard the expression, “Sticks and stones may break my bones, but words will never hurt me.”

However, the recent increase in suicide for young adult and teens proves otherwise. We think of suicide as socially taboo. But, suicide has become more common in the news lately. The media has no paired “suicide” with “bullying.” Students have started taking God’s work into their own hands by ending their lives due to being picked on and harassed.

In Ohio, another student at a public high school committed suicide. This marks the fourth bullied teen at this school that committed suicide in the past two years to get away from the embarrassment of being made fun of by peers. The last one, Sladjana Vidovic, was only 16-years-old.  The students at the high school she attended made fun of and mocked her accent and threw food at her.  What could possibly drive a 16-year-old girl to think that dying is a much better scenario then returning to high school?

The MTV show “If You Really Knew Me” portrays bullying as only going on in the nation’s high schools. The show reveals the different ways young people become depressed in their high school environments, and shows them thinking death is the only way to cope. On one episode, a few students even admitted to considering suicide. This show really proves that there are things going on in today’s high schools that are causing children to be depressed and think that death is the only way out.

One would think that the bullying ends when students get to college; however, the death of a teen at Rutgers University changes this mindset. Tyler Clementi jumped to his own death after finding out that his roommate posted a video of Clementi engaging in sexual favors with another male. Clementi’s death marks the fifth suicide of a gay teen in the past month. The other teens were all under the age of 18, one of whom was 13-years-old and trying to get away from the years of being bullied.

Sometimes, we say things that are funny to us, but could cut someone else deeply. The important message here is to follow the Golden Rule we all learned in Sunday school: Treat others as you want to be treated. What is a game to us could mean life or death to someone else. And that should be God’s job.