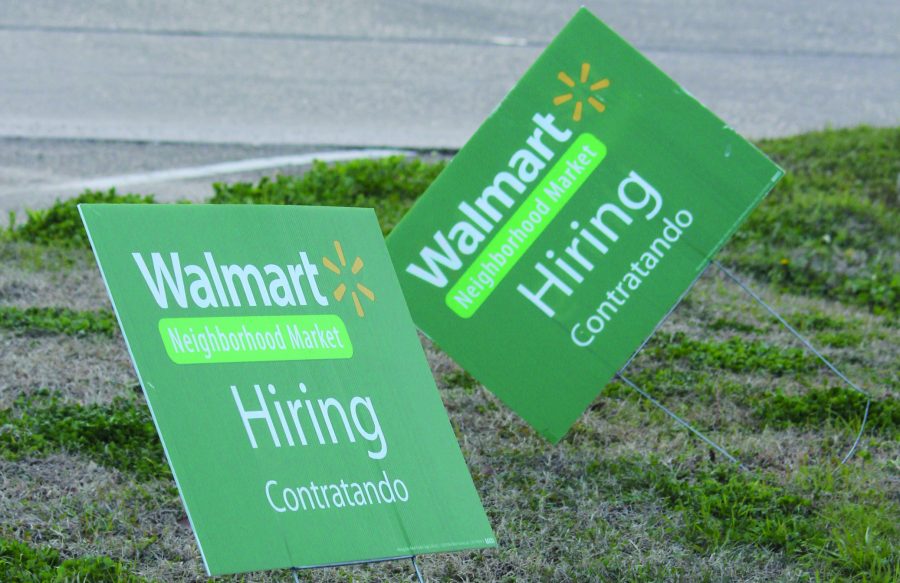 Jobs can be hard to come by. Jobs that are in walking distance from campus could also be hard to find. But some students have already found work nearby at the upcoming Neighborhood Walmart Center on DeSiard Street.

Alvanika Jackson, junior biology major, is an employee at the Neighborhood Walmart Center. Jackson said working as a student so far has been manageable.

Management is willing to balance a student’s class schedule with his or her work schedule. Jackson said she plans to walk to work after leaving her morning classes.
Students who are majoring in pharmacy or biology can find it beneficial to work in the Pharmacy department.

Cegrick Williams, biology sophomore, works for the Pharmacy, but this is not his first time working in the department as a student.
While working in the pharmacy, Williams said he has been able to apply the skills he’s learned to his studies.

“I had to learn how to prioritize and put what I needed to first,” Williams said.

The Pharmacy will have over-the-counter medicine as well as a drive-thru service.

Shunta Bolden, the center’s store manager, said the Neighborhood Walmart is designed specifically to be more convenient for shoppers. Bolden said students can find a lot of use from the market.

“Say you need some money from mom, grandpa or grandma, we will have a Money Gram center. So, you will be able to pick up money. If you need a money order, we will have that also,” said Bolden. “ ‘Site to Store.’ If you order something online it can be shipped to this location.”