Service in the name of the King 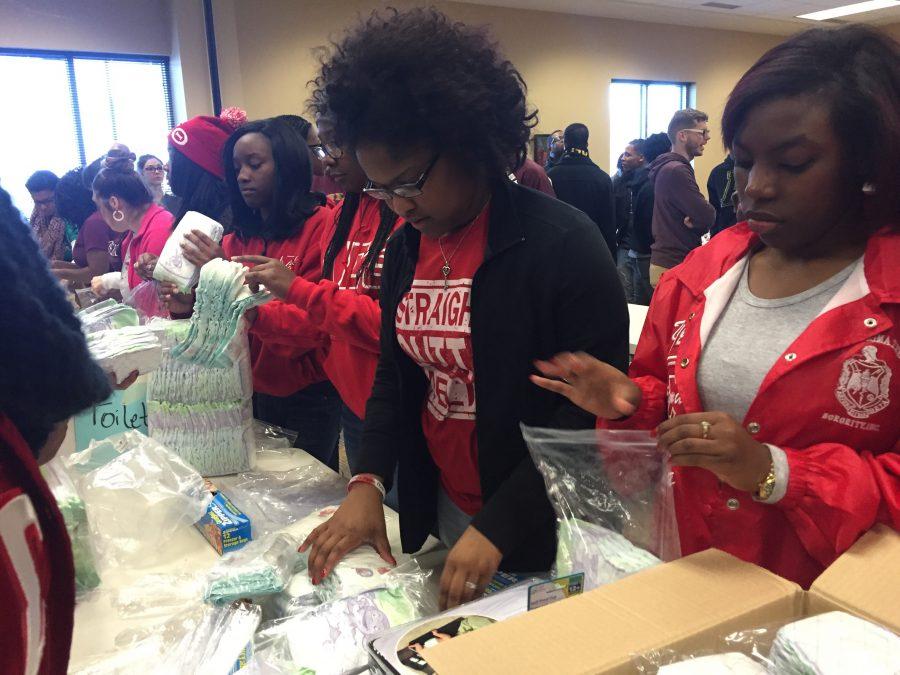 Campuses come together to focus on community needs

Pamela Saulsberry has seen ULM and Delta’s annual celebration of Martin Luther King Jr. make a difference in the Monroe community for the past five years.

prevent childhood obesity, supplies for soup kitchens, coats for victims of domestic violence and all sorts of necessities for the homelessThe schools come together to serve those in need and to honor the day’s namesake every year. 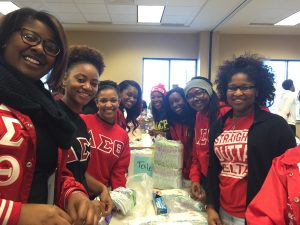 According to Saulsberry, its most important gift to the community has been its gift of awareness.

The second annual Day of Service was dedicated to helping serve the Monroe Community Soup Kitchen.

“They were an agency that was out there doing very good stuff, but kind of struggling,” Saulsberry said of the soup kitchen.

Volunteers gathered items that helped the soup kitchen for months, but the attention they received has had an even longer-lasting effect.

“Our event was covered by local news stations, other people heard about that community kitchen and they started doing things to help. It kind of made people realize that they [the soup kitchen] were out there,” Saulsberry said.

This year, the Desiard Street Day Shelter was chosen as the Day of Service focus.

Students, faculty and community members gathered last Monday at Delta to organize and deliver goods to the shelter, which was almost closed in April of last year but is still in operation due to local churches. Every weekday, the shelter provides nearly 100 people with a hot meal, shelter and laundry services. 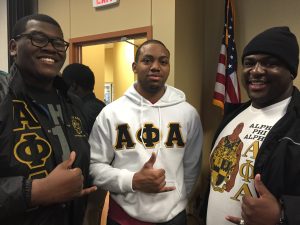 respect to the legacy of Martin Luther King Jr.

Madelyne Clark, a senior kinesiology major, attended because she believes that MLK’s message of unity should forever be continued.

“As a society we all need to help each other in order to get further. He [MLK] would smile upon this because he was all about service and all about equality of the people,” said Clark, “it doesn’t matter what race or religion or even what socioeconom

ic status that you are, we just need to all serve each other.”

Isaac Harden, a sophomore risk management and insurance major, also attended the Day of Service as a tribute to Dr. King. Harden said that King was a great advocate for his community and communities all over America.

“He got this day set aside to where schools are closed and businesses are closed, so it’s only right for us to come out here and serve so that what he stood for continues on,” Harden said.

Saulsberry said the turnout was tremendous, and she was glad to see so many people serving in so many different ways.

“I like that quote from Martin Luther King,” said Saulsberry. “Everybody can be great because everybody can serve.”