The results are in: SGA Freshman Senators selected 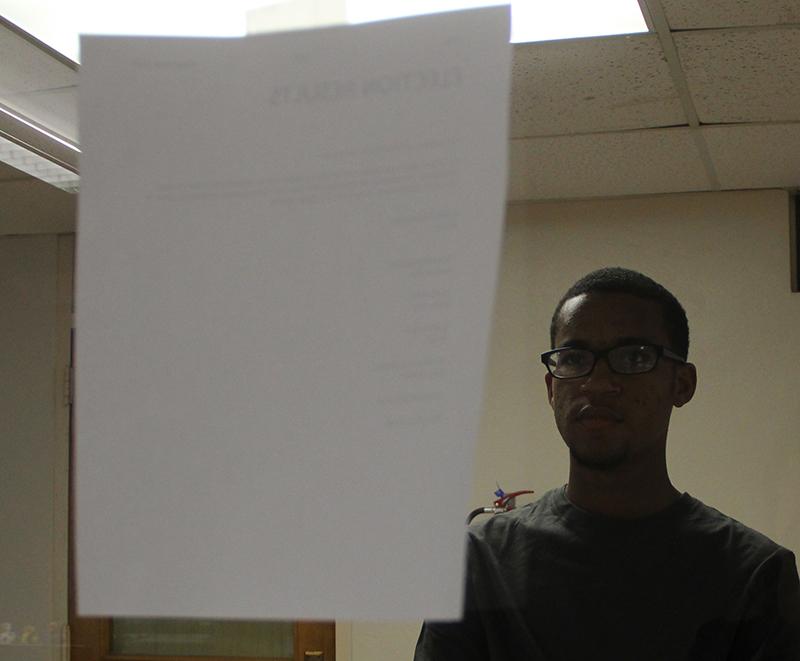 Ten freshmen were voted to the Student Government Association (SGA) Senate on Wednesday and Thursday after 78 freshmen applied.

An unprecedented tie called for an extra senate seat in the College of Health and Pharmaceutical Sciences, according to SGA Adviser Laura Jennings.

Typically, three senators from each class are elected to each of the three colleges, meaning that nine spots were originally open.

Jennings said that she and SGA leaders looked through all guidelines and found nothing that could help them break the tie in a multi-seat election.

“We are allowing them both to participate and discussing how to implement a tie-breaking procedure in the future.”

While a tie in a freshman senate race is unusual, so is the number of applications received this year.

Jennings said that she has never seen this many applicants for freshman senate before.

Although most applicants won’t make senate, she hopes they still seek involvement on campus.

“If you do know people running and they don’t get in, tell them that you’re proud of them for running and give them another idea to get involved,” Jennings said.

Of the 78 students running, nearly 64 percent were from the College of Health and Pharmaceutical Sciences.

The College of Business and Social Sciences and the College of Arts, Education and Sciences were each represented by about 18 percent of freshman applicants.

There were 975 total votes counted in last week’s election.

All votes are held online at ulm.edu/vote.

Cassidy Jurkovich, a freshman pre-nursing major, was one of the senators that tied in the College of Health and Pharmaceutical Sciences.

She said she is honored to be elected.

“I am willing and excited to be the voice of all students and can’t wait to see what all I can accomplish for others,” Jurkovich said.

The students representing the College of Arts, Education and Sciences are Ellen Ingram, Baylee Waldrop and Amber Moore.

The students representing the College of Business and Social Sciences are Jansen A. Nowell, Hannah Corley and Luke Prejean.

The students representing the College of Health and Pharmaceutical Sciences are Annmarie Cash, Caroline Edge, Cassidy Jurkovich and Erin Branch.

Those wishing to see how many votes each applicant recieved can see them posted in the window of the SGA Office.