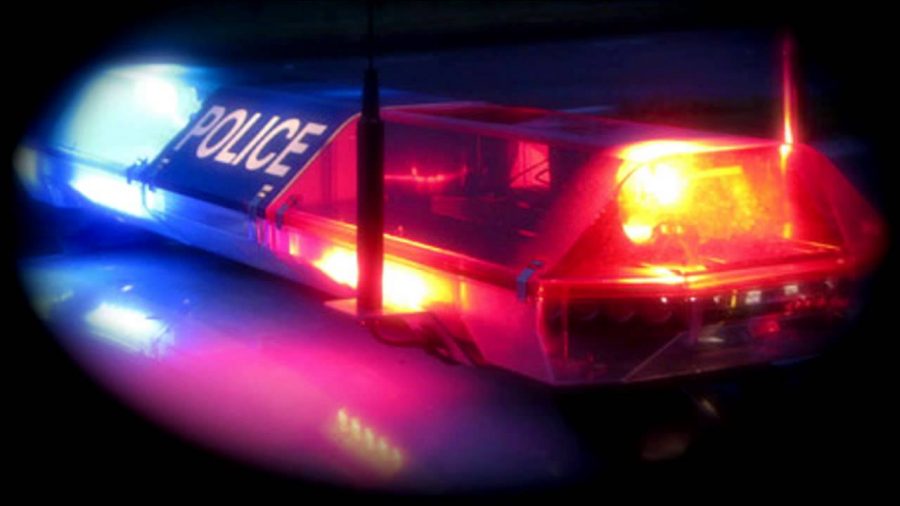 Sishir Pokhrel, a freshman computer science major, was attacked and robbed off campus near Madison Hall two weeks ago. He said when he passed by an African American man, the man hit him from behind with his elbow and he fell off his bike.

“I thought I was going to die twice…” Pokhrel said. “once when the guy covered my mouth and almost suffocated me and the other time when the guy pulled out a knife.” At one point, another man started attacking him too.

Pokhrel said once he saw the knife, he told them they could have whatever they wanted and that he wouldn’t do anything. That’s when the two men took his phone and wallet.

Pokhrel said when he pressed the emergency pole, ULMPD showed up very soon. Although he never got any of his possessions back, the police helped him cancel all credit cards and contact his parents to let them know what happened.

The cuts on Pokhrel’s face from his attacker’s fingernails are healing, but he’s suffering from a concussion. He still has swelling, but no brain damage.

Pokhrel said the police are still looking for the thieves.

Pokhrel wants students to be aware of their surroundings and realize that it can happen to them, even if they are near their home.

About four weeks ago, another international student, Kartik Roy from Bangladesh, experienced a similar altercation.

Though Roy wasn’t injured, his phone was stolen.

For any future crimes, Torregrossa wants students to hear what happens, the status of the case and what ULMPD plans to do to further the security of students directly from him.

“They are targeting a crime of opportunity,” Torregrossa said. “They see an opportunity to steal something from someone and that’s why they’re doing it.”

Torregrossa also met with an estimated 125 international students Wednesday evening to discuss the concerns of the students and what ULMPD could do to assist them.

The police reminded students about the 24/7 escort service, and provided them with numbers to call if they’re ever in need.

Police are also planning to improve the lighting in areas that are frequently traveled.

Torregrossa also said he will be meeting with some of the apartment managers to discuss some concerns that were brought up during the meeting.

Pokhrel said since the incident, ULMPD has been patrolling the area more.

CORRECTION: Last week, a brief stated that three men robbed an international student and the student was cut in the face with a knife. It was actually two men and the cuts on his face were caused by a man’s fingernails and blows to the face. The knife was used as a scare tactic only.