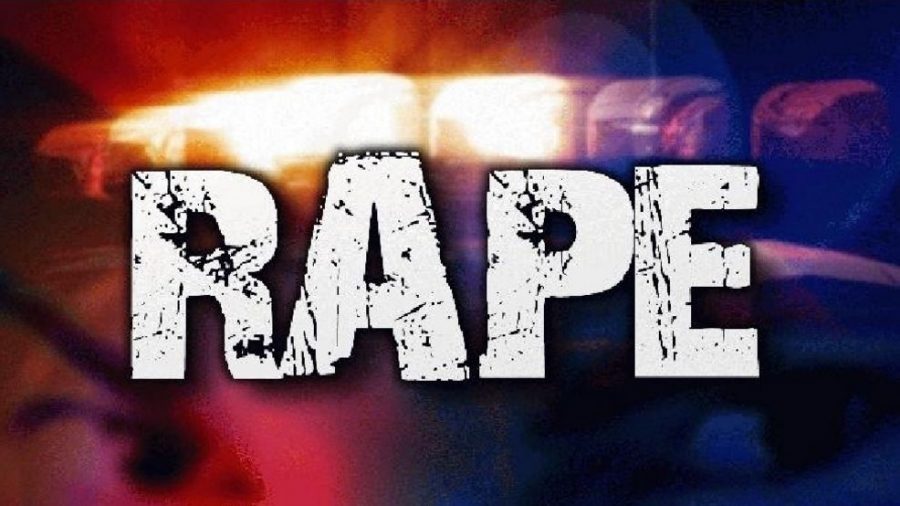 Samuel Hudgens, a freshman business administration major at ULM, has been accused of one count of second degree rape after an incident in August.

According to the ULM Police report, the 18 year old was accused on Nov.17 at around 3 p.m. after a female student came into the station to report the alleged incident. She told her family within one to three weeks after the incident.

She told officers that she was raped by Hudgens while they were watching a movie in his dorm room on August 19. She has known him since high school.

She and Hudgens were kissing, then she said they were not going to have sex. She told the police that he tried to take off her pants several times before raping her.

It was reported that she told him to stop at least 20 different times.

The arresting officer was given screenshots of messages sent to the female student’s phone from Hudgens. In the messages, Hudgens was allegedly apologizing for the reported rape and he asked her not to report the incident.

The female student decided to come forward because she has been suffering from nightmares of that night. She said it has impacted her mental health.

Hudgens was booked into Ouachita Correctional Center on the second-degree rape charge late Thursday. His bond has not yet been set.

Hudgens declined to give a statement regarding the incident prior to his arrest.