Opinion: Medical marijuana has many benefits 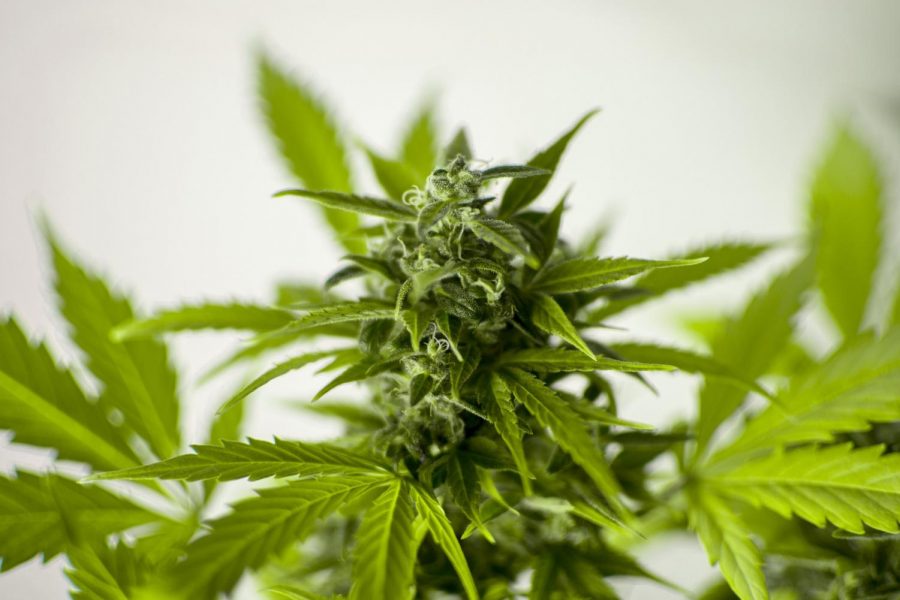 Marijuana has been decriminalized in 29 states across the U.S. plus Washington D.C. The inclination towards legalization is increasing as West Monroe obtained its medical marijuana license Wednesday, making it the first of its kind in northeast Louisiana.

The legalization of marijuana has always been a topic of controversy. But the mind-frame of people is changing. Around 60 percent of Americans think marijuana should be legalized.

The number has doubled from the past decade, according to a survey conducted by the Pew Research Center. With local medical legalization coming in the future, now is a good time to consider the various effects of marijuana on the human body and psyche.

The medical use of marijuana has a broad prospect. The two major active chemicals found in marijuana are cannabidiol (CBD) and Tetrahydrocannabinol (THC).

THC is the component responsible for the euphoric, mind-altering ‘high’. But, CBD is the constituent that has a broad spectrum of medicinal use.

Due to this discovery, scientists have genetically altered medicinal marijuana to contain low doses of THC and high doses of CBD. Medical marijuana generally contains less than 5 percent THC compared to a whopping 25 percent found in ‘pot’ supplied on the black market.

The biggest reason for the use of medical marijuana seems to be for the treatment of chronic pain. Due to this character of marijuana, it is often used as a side treatment to negate the bad effects of Chemotherapy and Hep-C treatment. The side effects of these treatments include nausea, aching muscles and a loss of appetite. In an experiment of people receiving Hep-C treatment, 86 percent of patients that used pot completed the treatment, but only 29 percent of patients completed it without using it. It has also been proven to control seizures in people.

Marijuana has also been linked to the treatment of anxiety and stress. Researchers believe that pot in low doses can reduce anxiety, but the high doses often tend to ramp up anxiety even further. Scientist are researching to find the “Goldilock Zone” of marijuana usage where the positives out-weigh the negative aspects of smoking.

Smoking on the range closer to the ‘Goldilock Zone’ has been proven to enhance the mental capability of the brain. Mild usage is believed to spur creativity. Research done by higher-education institutions made clear that marijuana harms the short-term memory.

However, people under the effect of marijuana do considerably well on tests that require people to come up with new ideas. The creative spurt is often explained by increased dopamine secretions in the brain.

Marijuana has also shown to reduce the effects of many diseases such as cancer, glaucoma and Alzheimer’s disease.

Based on research conducted on mice, it is proven that marijuana slows down and can even shrink tumors. Though, more testing needs to be done before it will be ready to be used as a treatment.

Conducting experiments will be easier to do if marijuana is made legal, and this could jolt the medical field in a new direction altogether.

The benefits of marijuana are not only limited to the medical field, but also directly related to the economy of the country as well.

For instance, Colorado has generated around 247 million in revenue from the gross sales of marijuana.

Imagine if Louisiana did the same thing? So many financial problems could be solved by taxing marijuana in Louisiana like they did in Colorado.

Economists believe that if legalized, marijuana has the capacity to produce 1.1 million new employment opportunities and around 138 billion in tax revenue nation-wide.

Also, it would give less fluidity to the black-market dealers of marijuana. Its legalization could be the first step in dismantling the war on drugs.

The scope of the marijuana industry is on the rise. Improvements in both medical and economical fields can  majorly benefit from its legalization. There is still more to be discovered in terms of its medical use and benefits. We have only scratched the surface.

Even though marijuana does have various negative effects like short-term memory loss, low blood pressure and an increased heart rate, I believe the positives out-weigh the negatives by a fair margin. The drug is considered far safer than other legal intoxicants like alcohol and tobacco. According to The National Institute on Alcohol Abuse and Alcoholism (NIAAA), more than 88,000 people die annually from alcohol related incidents.

It is fair to say that legalizing marijuana could be the first-step in ending the drug-war that has been intoxicating the country for the past 80 years.