Message of endurance, hope shared in ‘A Dog’s Way Home’ 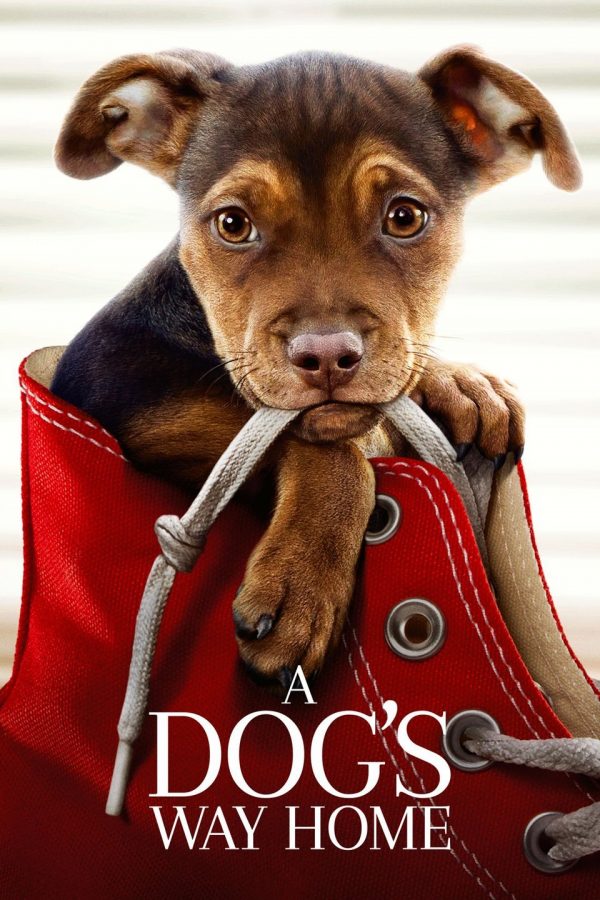 “A Dog’s Way Home” is more than just another film about the bond between man and man’s best friend. It also serves as social commentary on post-traumatic stress disorder (PTSD) and homelessness within the veteran community.

The film is a book-to-screen adaptation of W. Bruce Cameron’s novel of the same name.

Despite such heavy topics being covered, “A Dog’s Way Home” still manages to be the lighthearted film many viewers expected.

The film does a great job of balancing the main plot of Bella’s journey and the underlying message about the veteran community.

It begins with Bella, voiced by Bryce Dallas Howard, narrating the story of her early puppy years.

Lucas, an aspiring doctor, finds Bella beneath an abandoned house that is about to be destroyed.

He decides to take her home. He hopes that a puppy will cheer his mother up.

Lucas’s mother is a war veteran. She is unable to work because of her PTSD, but by taking care of Bella,  her mood improves greatly.

After a year, Bella gets caught by animal control and is separated from her family once again.

She embarks on a 400-mile journey to be reunited with Lucas and his mother.

Along the way, she meets people and other animals. Coincidentally, she enters their lives when they need her the most.

A homeless veteran spots Bella and keeps her with him for a little while. Even though she wants to go home, she is glad to give him even the slightest bit of happiness while she can.

“A Dog’s Way Home” message isn’t that dogs can cure the effects of war; it is that veterans are suffering and need our compassion and friendship.