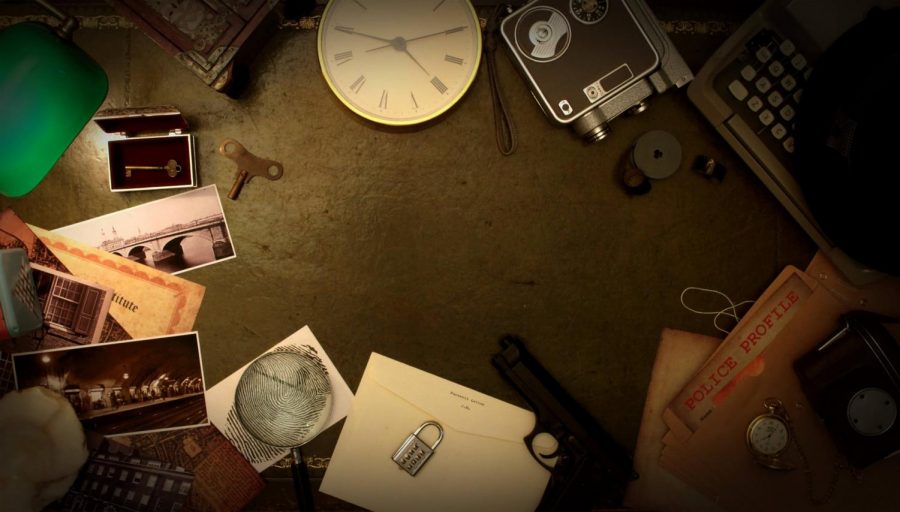 “Escape Room,” is a horror, action film directed by Adam Robitel. The film runs about 100 minutes. The new release has not been very popular and many film critics have reviewed it as a subpar horror experience.

The movie consists of six guests who are participating in a special escape room. The guests are locked in certain rooms suffering and trying to find ways to get out before time ends. The participant who makes it to the final escape room wins money.

There are various rooms and riddles that the characters must solve to escape. Along the way, several characters die, as expected of course. The specific rooms the participants are placed in are deadly. Many of them are considered impossible to get through. Although there are lots of twists, turns and scenery changes, the movie is very cliché and has easily predicted results.

The entire time I was watching the movie, I guessed the next things to occur. Most of the time I was correct and disappointed. I enjoy action movies that are more unexpected and surprising.

I do not think the movie was horrible or dreadful to watch. Although I did not enjoy it as much as I do with any other action, horror film. “Escape Room” also just reminded me too much of the various “Saw” movies which I did not enjoy. The suffering of people is just not enjoyable to watch to me.

Honestly, if one is really interested in escape rooms they should just attend a local escape room facility and experience it themselves. Doing that would be a lot more enjoyable and interesting. However, if you are really intrigued by this movie, then I would suggest watching it. If you have not seen it yet, you are not missing much. Personally, I thought it was unrealistic and too easily expected. I am only giving the movie two stars.