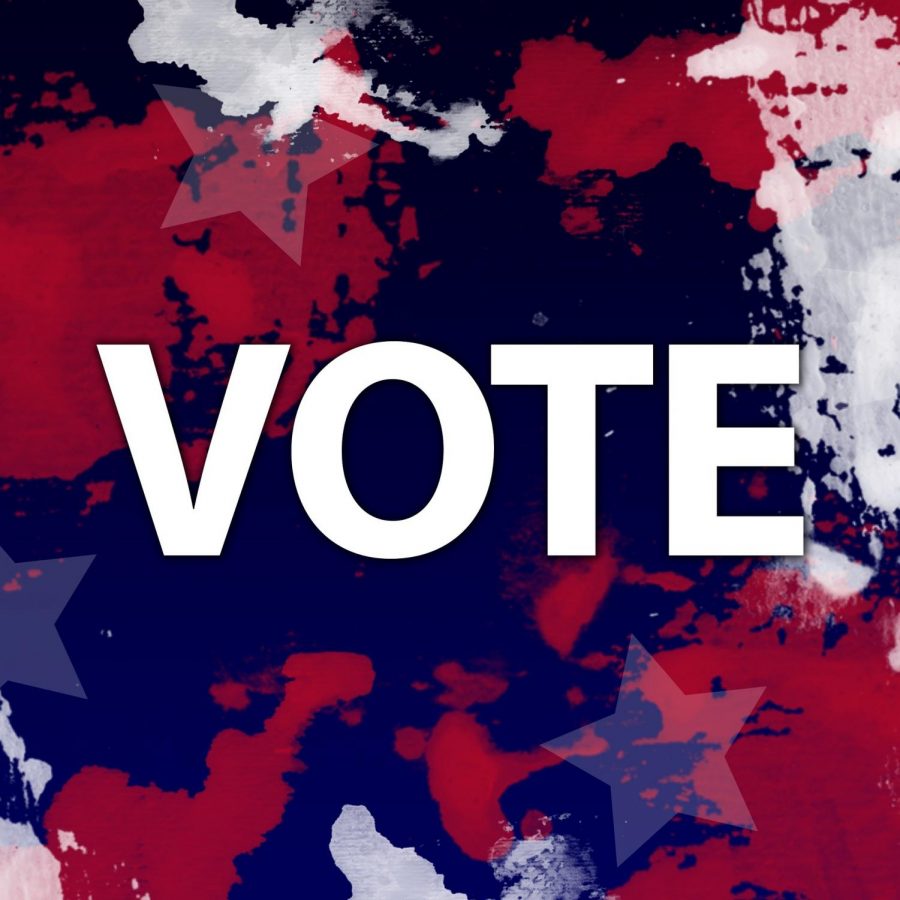 Within the past few weeks, many citizens have been affected by the mass shootings in El Paso, Texas and Dayton, Ohio. But that’s not what we are here to talk about.
With presidential elections coming up within the next year, many presidential candidates are using these tragedies as an attempt to gain voters. This is not okay.
What exactly does this mean you are probably wondering?
According to Los Angeles Times, Democratic presidential candidate Beto O’Rourke said at a forum to “keep that shit (guns) on the battlefield. Do not bring it into our communities.”
Another Democratic candidate Pete Buttigieg also shared a similar look to Beto O’Rourke saying that the U.S. is “under attack from homegrown white nationalist terrorists.”
And while it is fine to share your views on gun control, immigration, health care and other issues you shouldn’t use tragedies like El Paso to share your viewpoint.
People are hurting. People lost loved ones, family members and friends. People aren’t worried about your viewpoints on gun control.

They want help to deal with the tragedy they are facing.
If O’Rourke and Buttigieg really wanted to help with the tragedy that those in Dayton and El Paso faced then they should have shown those cities an actual helping hand.
It is so easy to give a speech on how we need better gun control laws. But the real proof that you care is taking action.

What is this action you may ask?
It really doesn’t even have to be that much. Go to the cities. Understand what those people are feeling.
Talk with them about how this affected them and who those people were to them. Learn the lives of the people that were killed.

Value the memories and the relationships the citizens had with those who died. Those were their brothers, sisters, moms, dads, children and significant others.
Show that you care. Stop speaking and put your words into action.
Another issue I have with presidential candidates is using these tragedies as a strategy to get votes. Presidential candidates always make promises, but a lot of them don’t keep their promises.
According to politifact, with President Donald Trump, promises he made are not cutting Medicaid, Social Security and Medicare. Trump hasn’t kept to those promises. And while his election isn’t over, it’s coming close to an end.
Same thing with President Barack Obama. He was supposed to sign the Employee Free Choice Act which would help increase penalties on companies that violate employee rights, but this never happened.
While I understand that not every president can fulfill their promises, it’s important to keep their promises and not change viewpoints.

President Trump did this with his view on abortion- he was pro-choice but changed his viewpoint during the elections of 2016 to pro-life.
For college students, it’s important for us to pay attention to these strategies that are used to gain our votes. Sadly, young adults have voted at lower rates than those older, according to campus vote project.
However, since 2012 to 2016, the younger generation has increased in voting. Young adults make up about 21 percent of the voting eligible population, but we have a reached record lows.
It’s time for us to vote. It’s time for us to take notice in what a presidential candidate actually stands for.
Don’t just research what a candidate views are now, but what they were like before. Know what their career was and what their beliefs were before they decided to run as candidate.
See if you can find people who know the candidate and what they are actually like. Don’t fall for bad strategies and fallacies in presidential candidate’s statements.
It’s time for us to stick up for those whose tragedies have been used as strategies to win our votes. Their losses should not be used as a scheme or ploy to get others votes.
Do your part and understand who you are wanting to vote for. Don’t sit around and wait for change to happen in our country- make it happen.