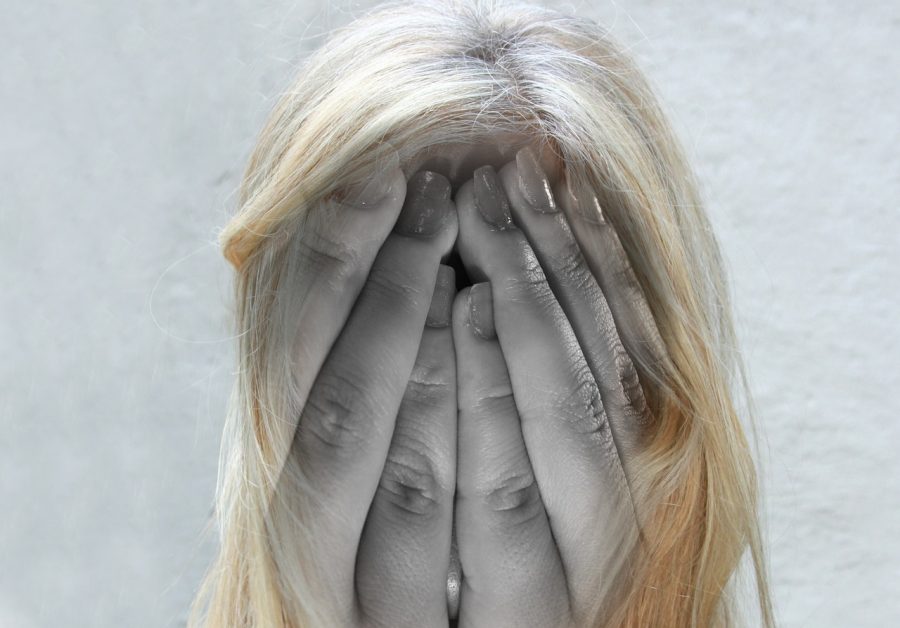 Suicide is a difficult topic to address because most people know someone who has or has had suicidal thoughts.

But Sigma Gamma Rho informed students, faculty and staff on suicide at their “You Are Not Alone” suicide prevention event this past Wednesday.

“You Are Not Alone” helped others become more aware of statistics about suicide that some may not have known, according to Jasmine Belton, senior medical laboratory science major and president of Sigma Gamma Rho.

“We knew Sept. was suicide awareness and prevention month so we wanted to do something simple but impactful since college students are stressed left and right with constant struggles but often don’t know resources available,” Belton said “If we can save one person with just a piece of paper they could hold on to that’s enough for us.”

On the paper passed out, Belton said that it shared “a few facts, the suicide prevention hotline, the ULM Counseling Center” and a quote that said, “Suicide is a permanent solution to a temporary problem.”

“I had suicidal thoughts myself when I was younger. I was in middle school and was being bullied and felt alone. I felt like I had no one to turn to. I looked at my mom and said, ‘No one would care if I was gone’,” Witherspoon said.

According to a study done by Columbia University, 55 percent of Americans know someone who committed suicide. Belton said that she knew people who had suicidal thoughts.

“A lot of my friends have had thoughts maybe not at the time that I knew them, but at some point in their life. And most millennials just hold all that in and try to be strong and independent. But just knowing that someone out there cares can mean everything,” Belton said.

One important factor of preventing suicide is checking on your loved ones and offering support to them, according to Suicide Prevention Hotline.

Witherspoon said that knowing people cared for her is what stopped her from committing suicide.

“During that time, I had my family and people come to my aid to let me know it will be okay and that I am loved. A simple act of kindness and love towards someone that is having thoughts of depression or being suicidal is the biggest step to take,” Witherspoon said.

Witherspoon said that many students were busy during this event eating, studying or just in a rush, but that she knew this event helped someone to receive “reassurance.”

“We really reassured people that when times are very low, they aren’t alone and don’t have to go through it by themselves,” Witherspoon said.

According to the paper passed out, 18 percent of undergraduate and 15 percent of graduate students have seriously considered attempting suicide in their lifetime. Also, young men are four times more likely to die from suicide than women.

Belton said that their goal for next year’s “You Are Not Alone” is to “build on it and do more in the future.”