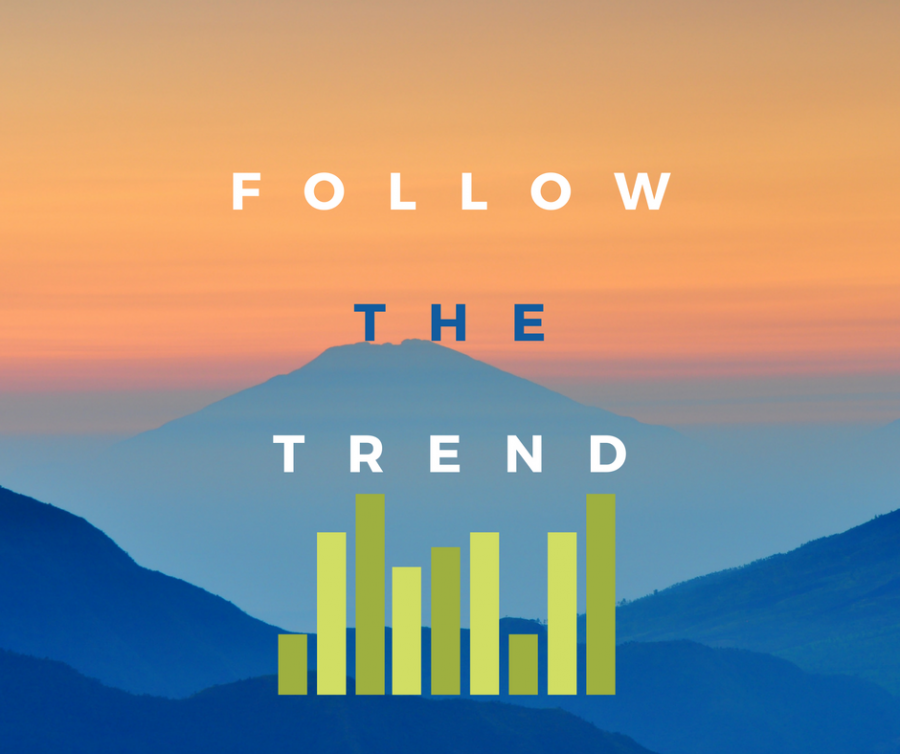 Social media is a powerful tool. It allows us to keep contact with our friends and family who live far away, meet new people, find out about events and learn news around the world. While social media is useful, it can create a ‘follow-the-trend’ mentality. And this mentality can be harmful.
According to Psychology Today, research shows we do not have as much control over our thoughts and behavior as we think. We actually act based on our environment and other people.
One popular example of this is the recent Area 51 raid. Starting as a joke, the Area 51 raid became viral and over two million people RSVPed on Facebook. While only around 3,000 people went to the raid, this caused problems for those who work at Area 51 and those who live in Rachel, Nevada. Some people were arrested, detained and many townsfolk were annoyed by the Area 51 raiders.
Without social media, this event would not have happened. But why did this event become such a big deal to people all across the world? It’s because we use signals like popularity to dictate whether we find something worth our attention or not, according to Psychology Today.
By following the trends of others, we use this to find validation from others and the need to share our lives online, “in the process neglecting our own happiness,” according to Noteworthy. Our self-esteem is based on what others do or participate in on social media.
What others are doing on social media or what they find popular shouldn’t matter. Don’t let what someone else believes affect your own beliefs. You are your own individual.
Challenges like the Tide Pod challenge, cinnamon challenge, Kylie Jenner challenge and condom challenge, have ended in others getting hurt.
But it’s not just about challenges; it could be anything. Just because it’s popular on social media, doesn’t mean you should participate in it. Your self-worth should not and does not come from social media. Be yourself and stop following the trends created on social media.