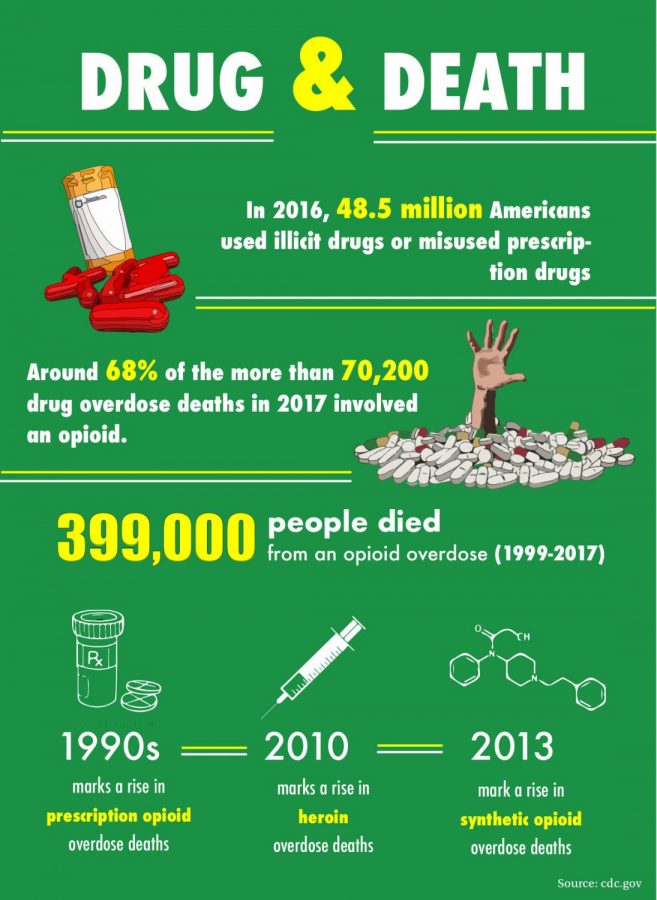 You’re walking down a sidewalk. You look ahead of you and see someone passed out on the ground. What do you think? Some people will look down on that person. “They’re just a junkie,” they’ll say. But if you were able to put yourself in their shoes, even for just a minute, you might change your mind.
Let’s face it, it’s 2019 and we can say that it is widely understood that addiction is a disease and not a moral issue. Experts agree that it should be treated as such. The American Medical Association has classified it as a disease and believes that it is caused by a combination of behavioral, environmental and biological factors. Addiction is considered a disease of both mind and body, so the physical and psychological craving to use a substance can easily take over a person’s life.
But still, many people treat drug addicts as if they are monsters instead of humans.
There is usually an association of self-shaming and humiliation when someone is addicted to a drug. They feel as if they are cut off from humanity in every way due to their addiction. This leads to a vicious cycle of depression, then using, then a brief moment of comfort and then the cycle starts again.
According to Pyramid Healthcare, research has shown that the punishment for addictive behavior does not work. People are put in jail for their crimes but the system does not prepare them to re-enter society once their time is done.
So that is an explanation of what it scientifically means to be addicted, but still why shouldn’t we shame addicts? The reason is they are human. They are your brother. They are your mother. They are your best friend.
To hit even closer to home, according to the Center on Addiction, half of all full-time college students struggle with drug or alcohol addiction. If we learn that addiction reaches into all social and economic classes, we can understand that this disease is everywhere we go.
So, the next time you walk down the street and see someone passed out, don’t look down on them. Remember how they once probably had hopes and dreams the same as you do. Remember that this is not just a moral issue, but a medical one. Addiction is everywhere, and putting those down who deal with it only makes the problem worse.