Control what you pay for on social media 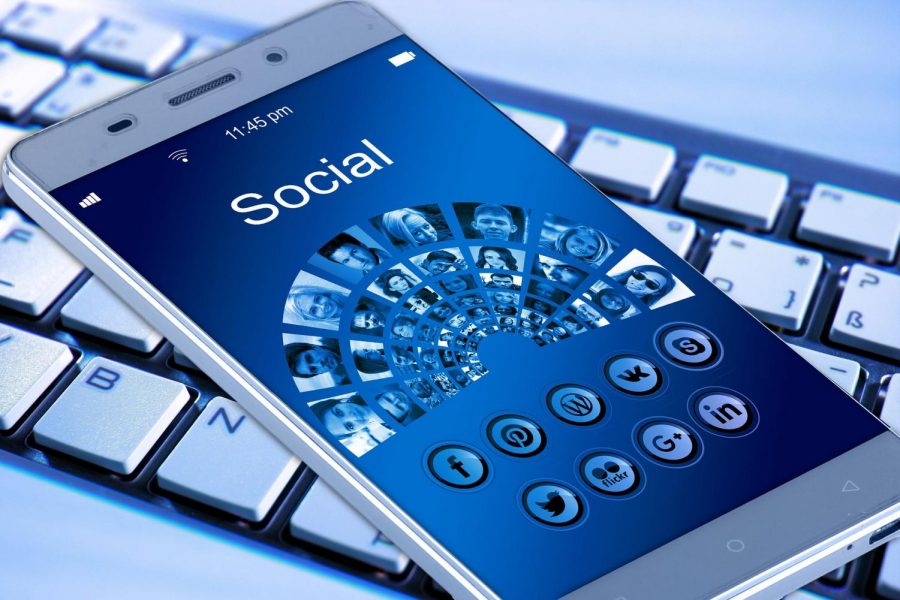 Most of us use some type of social media, whether it be Facebook, Instagram, Snapchat or something else. But imagine if these platforms began to require payment for you to be able to use them. This issue has become a hot topic in the realm of Internet communications. Content providers like Facebook and Instagram have started placing fees on various services that have previously been free to users, which I believe they shouldn’t be doing.
Most basic services on social media have been free and will most likely remain free. The problem, however, is that only the companies know the definition of “basic services” and they can change that definition however they want to. Users have no say in what remains a basic service or not.
With all the adjustments being made to the basic services lists, a lot of things you want to do after creating a social media account will have to be paid for.
According to Investopedia, there are 277 million users on LinkedIn, around one billion on Facebook, and 540 million on Google+. So for example, if we were all paying a small fee of $1.45 per month for social media services, imagine how that would accumulate in the pockets of those companies.
Surprising isn’t it? And paying for things online is super easy now, because most of us have our credit cards linked to our phones through apps like Venmo or Cashapp.
So if you only had to pay a small amount of money to do certaint things on social media, it would be easy to lose that $1.45 monthly and not even realize it.
Our $1.45 would not be the only source of income for them, though. Social media platforms make a bulk of their income from advertising. You get all those pop-up ads on your Facebook because businesses pay money to have them randomly show up on users’ phones.
Social media providers don’t need our money, and we need to keep them from cheating us out of it. We could stop this by refusing to use certain platforms that try to charge people for things they don’t need to. If people just stopped using the parts of social media that require payment, they would stop trying to charge for it.
It would be effective, but it’s unlikely that it would ever happen because people are too addicted to social media.
To fix the problem, we have to get to the root of it. People need to realize that you can’t let social media control your life, and that there is no reason to pay for it.