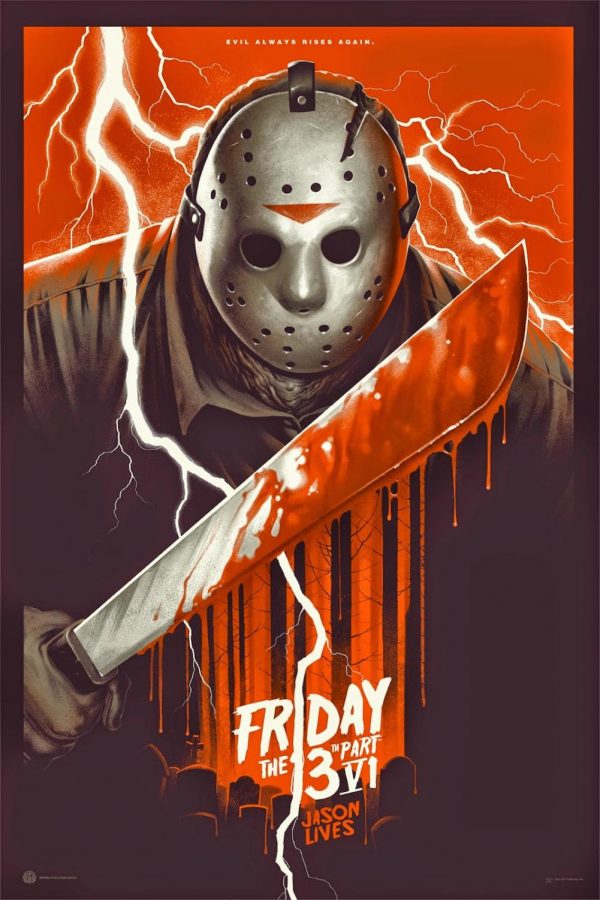 Nightfall looms as the ghostly fog roams a campground. Camp Crystal Lake. A death curse plagues these grounds. He has a name – Jason Voorhees. You and your friends decide to spend a summer weekend here. You and a partner get “physical” in a warmly lit cabin, oblivious of a tall supernatural man in a hockey mask staring you down. His huge machete is laced with the blood of your friends.
Elm Street, a normal suburb in the town of Springwood. You go to Springwood High School. Your school has a crazy crisis but only your friend Nancy believes you. A mysterious man is brutally killing students in their dreams. You and Nancy dream about him. His skin is burnt. He wears a bladed glove, a red-and-green sweater and a withered hat. His name – Freddy Krueger. The adults think you need sleep. But sleep is not what you want or need.
Freddy Krueger. Jason Voorhees. Definers of horror. Gifts from the ‘80s. The horror world cherishes them as fathers of the “slasher” genre. Millennials hold them close to their heart as Baby Boomers do to Bela Lugosi and Boris Karloff. Krueger and Voorhees are guilty of many sequels and controversies. However, one question remains as fans pit them against each other: Who is the best killer? Let’s see which killer deals the deadliest blow.
Megan DiBenedetto, a forensic psychology graduate student, supports Krueger for standing out from the slasher cliché.
“You can’t escape and you can’t find solace in sleep either,” DiBenedetto said. “He’s a perfect mixture of gore, slasher, suspense and psychological thriller.”
In a poll on the Student-to-Student at ULM Facebook page, students got their hands bloody with Krueger, Voorhees or sought middle ground for both. Krueger was on fire with 73 followers while Voorhees drowned with 38 followers. Only six people called middle ground.
Joshua Comer, a communications professor, weighed in on the bloodbath. Comer has a degree in cinema studies. He was interested in how the icons collided and noted “Freddy vs. Jason (2003).”
“They have nothing to do with each other,” Comer said. “Culturally, they’re combined. This isn’t Marvel. Fans make these stories about them and the studios see that.”
Pop culture battles like this unite us as fanbases. The Freddy vs. Jason debate still rages on decades after these killers’ beginnings. In this case, it seems people prefer to die in their dreams than on a cursed campground.