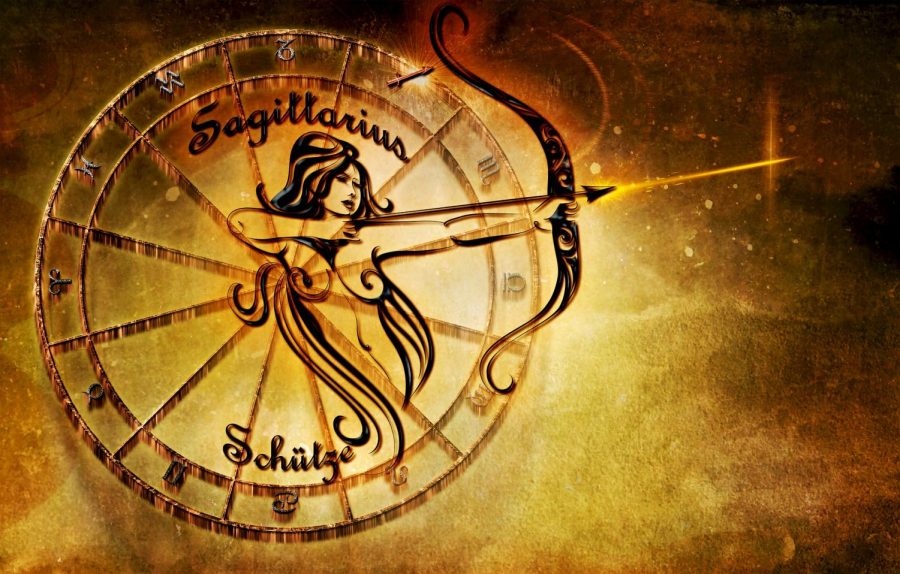 Witchcraft. That’s what I was told zodiac signs were as a child. As I became a teen, I would sneak on my phone to see what my horoscope was for the week. I’d always read it and wait for the prediction of my week to come true. But it usually didn’t.
While zodiac signs are fun and interesting to read, I don’t think they can predict your day or who you are as a person. Where did zodiac signs come from?
Well, according to Inverse, the Babylonians created the zodiac signs by slicing the Zodiac into 12 pieces. Then, they used each piece to represent a constellation that the sun would pass at different points of the year.
However, there’s one mistake the Babylonians made- there are 13 constellations, not 12.
According to NASA, this would result in 13 zodiac signs instead of 12. The new sign would be Ophiuchus and with this new sign, it would change the sign you have now.
I would no longer be a Pisces, instead I would be an Aquarius. If this were true, you’d have a completely different sign and ultimately a different predicted horoscope or personality.
But even if that wasn’t true and there were only 12 signs, I still wouldn’t think the signs are entirely accurate.
One of my friends is a Libra and according to the signs, Libras love to be in large groups of people and are sociable. But she is the complete opposite. She’d rather be in her room by herself than spend time with others.
Don’t get me wrong, I love reading my horoscope. But I don’t think it’s true. It’s just a fun activity to do when you are headed to class or waiting in line to get food.
You also have to realize that astrology is not a science, it’s more of an art. It uses knowledge based off of scientific tools like star charts, but there is still no evidence to support it, according to Understanding Science.
Also, the horoscopes are broad, so they could basically apply to anyone even if you weren’t a part of that sign.
We have to remember that this is all just for fun. No matter how close it is to your real life, it doesn’t predict your life.
Keep an open mind and know that your life is subject to change.