Charging for online exams is inconsiderate 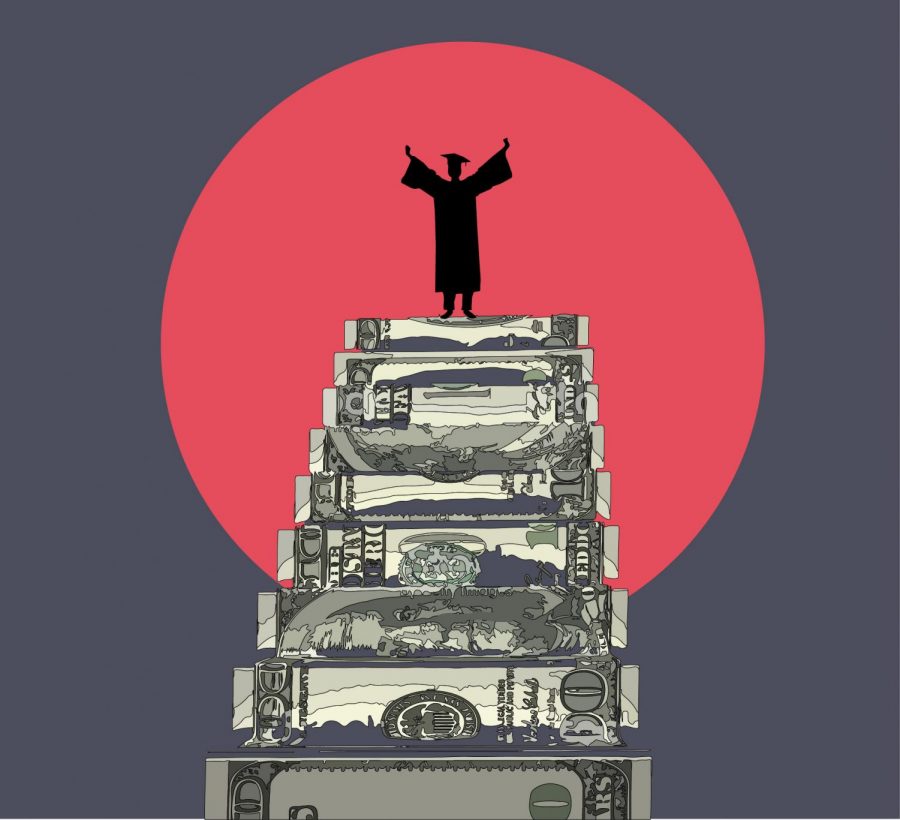 College is already expensive enough, with the ever rising tuition costs and having to buy the newest edition of every book.

Now the question arises of whether students in online classes should have to pay for tests if they do not sign up by a ceratin time. No, is my answer.

It’s understandable that schools want students to be responsible enough to sign up for the exam on time. But sometimes life just gets in the way and mistakes happen. Students have other classes and priorities such as jobs or kids.

It’s extreme for students to have to pay for exams when they already paid for the class and bought the book. The expenses that plague college students are ridiculous.

For instance, in-state tuition prices among public national universities grew by 63% over a 12-year period from 2008 to 2020, according to U.S. News & World Report.

According to survey data College Board, college students spent roughly $1,290 on books and supplies during the 2018-2019 academic year.

After all these expenses, students are then expected to pay for an exam simply because they forgot to sign up on time.

This should not be allowed. Because who does this money benefit? Certainly not the students.

Colleges try to squeeze all the money out of students that they possible can, even if it’s through a ridiculous and unnecessary fee.

Another problem is most college students are barely able to afford to go to school as it is. Some students may have to stretch a $20 for a week just to be able to have food.

According to Edvisors, more than 60 percent of U.S. college students have run out of money before the end of the semester, with unanticipated expenses being the number one reason why.

When students register for courses, that should serve as their agreement to complete all the assignments.

If they don’t, it is understood that it will affect their grade and GPA poorly, which is punishment enough.

There’s no need to make students, especially the ones who do their work and make good grades, pay for their exams.

Ultimately, students will either forget to sign up or won’t want to pay. There are a lot of factors to take into account when imposing an exam fee but the most important factor should be the student.