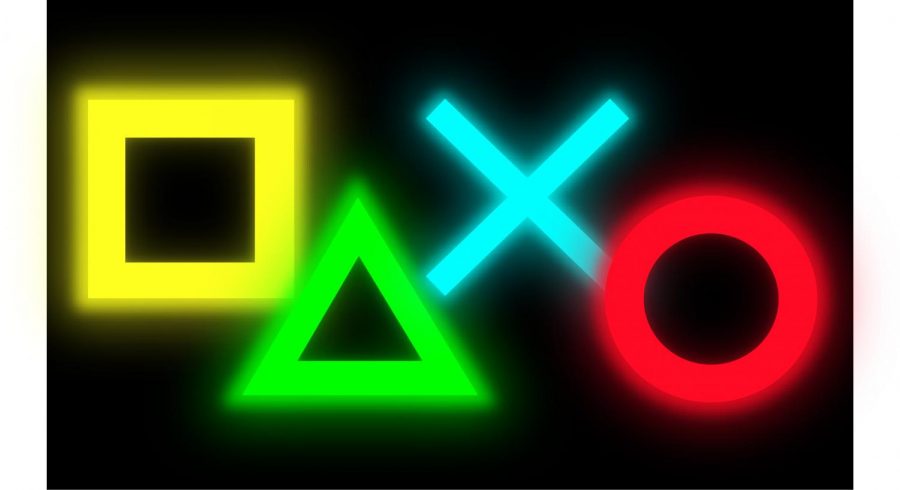 For some, video games are distractions or time wasters. For others, these creations can serve a special purpose. If something’s got you down, there’s nothing that a good gaming session can’t fix.

Whatever your preferred method of gaming may be – PC gaming, consoles, mobile gaming or even tabletop games, gaming can be used as a strategy for managing stress in life, promoting relaxation and even connecting with other gamers as well.

“I started gaming as a way to relieve stress and to get away from the world for a while,” Hertzler said.

Kaylee Sadler, a sophomore English major said she also sees gaming as an escape from the stresses of life.

“A good game should consist of fleshed-out characters and an in-depth world where the player is engaged and feels like they are part of the environment.” Sadler said.

A common stereotype about individuals who choose to engage in different forms of gaming is that they lack social lives. This isn’t always the case.

Although gaming can be a satisfying activity to partake in alone, someone is not always without friends simply because he or she is interested in gaming. In fact, many individuals enjoy playing games in groups.

A gaming group at ULM breaks the stereotypes of those who game, as well as helps to bring student gamers together to connect through their love for gaming.

Liam Morrison, a senior psychology major, hopes to bring more awareness to the gaming community on campus with R.E.A.L.M.S. and the events the organization plans to hold on the first and third Tuesdays of every month at the Activity Center in the Nest. The club’s first meeting kicked off on Jan. 21.

“We play a variety of games from video games to tabletop games. We really want this club to grow so come check us out,” said Morrison, the president of R.E.A.L.M.S.

The organization promotes contacts and friendship among students with an interest in the cultural, social and professional aspects of the video game industry. Morrison also said he’s excited that there is an E-Sports opportunity for the club in Dallas later this semester.

Events such as: game nights, conventions or speed running break this stereotype that for one to game, they must have no social life.

Many video games and other types of gaming are also meant to promote a community of players who can connect with one another through a passion for gaming. For example, tabletop gaming is specifically designed for players to be social.

Other styles of gaming, such as multiplayer online role-playing games, are also designed with a social aspect in mind for players to experience. The social aspect in these games would entail players assisting each other with content within the game’s virtual world.

Students also balance out a busy schedule with gaming sessions. Triston Siskron, a junior in the OTA program and athlete, said gaming is his personal escape as well.

“Most of the time I’m putting pressure on my body, but when I’m gaming it’s time to have some laughs and friendly competition.” Siskron said.

Friendly competitions and laughter can all be found at the gaming club.