Forgive and forget before it’s too late 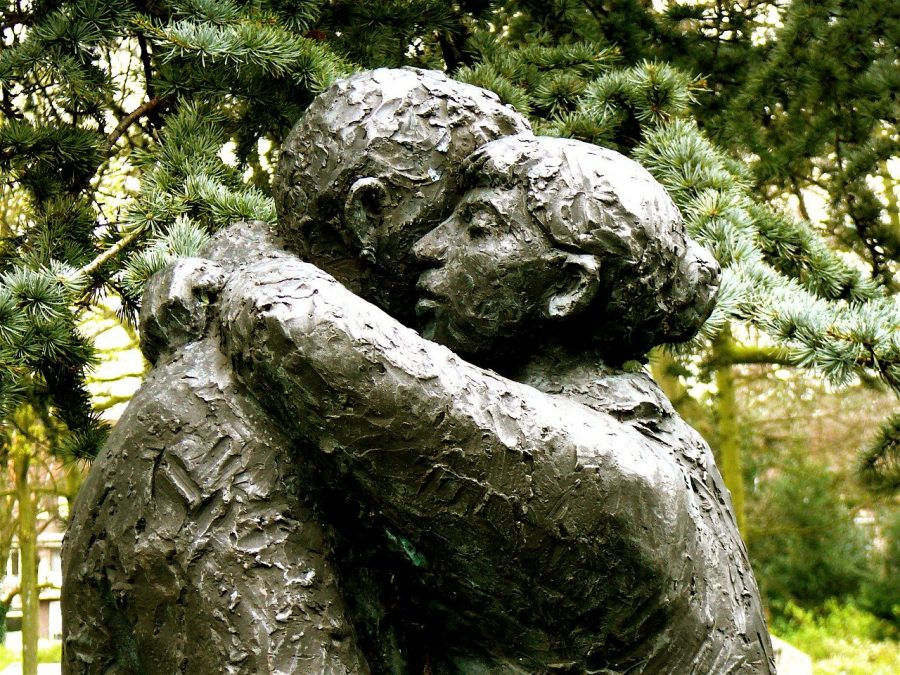 You’ve been living under a rock this past week if you haven’t heard the news of the tragic passing of Kobe Bryant, his daughter and the seven other passengers in a helicopter crash.

It was a heartbreaking moment for many. Others took it as a time of reflection.

In seeing some of the coverage on Bryant in the news this past week, I learned a lesson—it’s better to make peace with those we disagree with before it’s too late. Shaquille O’Neal was the person who taught me this lesson.

In his podcast, “The Big Podcast with Shaq” on Monday, O’Neal paid tribute to Bryant and their friendship. One thing he discussed was he and Kobe’s on-again, off-again conflicts.

O’Neal said that after Bryant’s death he was done fighting with others. He called up everyone he had issues with and settled them because according to him, “You never know.”

That got me thinking. I, like most people, have people in my life that I’ve argued with or that I’m not on the best terms with.

Regardless of reasons, I do agree with O’Neal that holding grudges or “beefing” with other people is pointless. We must learn to apologize.

I’m the type of guy who gets into a disagreement and instead of arguing or talking it out I just cut ties. This I’ve learned isn’t the best way to handle problems.

There’s a line from one of my favorite movies, “Inception,” that perfectly describes what O’Neal was talking about: “Do you want to become an old man, filled with regret, waiting to die alone?”

My answer is no. I don’t want to live my life filled with regret. Neither does O’Neal.

Moving forward, let’s all follow his example and learn to apologize. Let little things go. Forget the unimportant arguments. In the end, we’re only here for a set amount of time. Don’t let someone leave and fill you with regrets.

Now, I’m not saying we’ll all be friends in the end. We most likely won’t be. But you can be learn to be on good terms with people you thought you’d never speak to again.

The important part is ending any ongoing disagreements or grudges we might hold against each other.

O’Neal was fortunate enough to make peace with Bryant before his death. Some people aren’t so lucky. Let’s get to work.