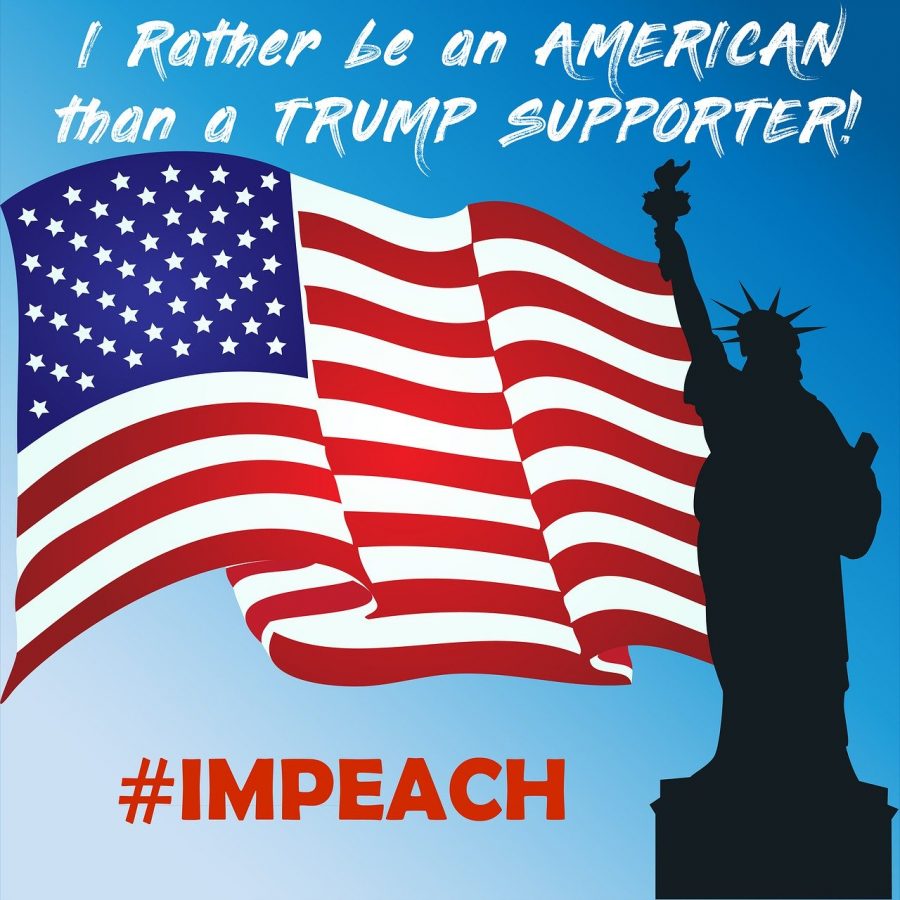 For months now, the world of politics has been wrapped up in the impeachment of President Trump. This is especially true of the past two weeks as the trial has been going on.

He was formally impeached on Dec. 18, 2019, and then the trial began on Jan. 16 of this year. This week, the trial is drawing to a close. But nobody cares. And maybe that’s not a bad thing.

Some would say that 4 million people tuning in isn’t nothing and that that fact alone shows that people do care.

And it’s true, there are people who think the impeachment trial is important and that people should be keeping up with it. I myself am one of those people. But that doesn’t change the fact that the majority of the public does not feel the same way.

In preparation for writing this article, I asked a few friends what their opinions were on the trial. Most of them said that they hadn’t been keeping up with it even though they knew they should be.

It may seem odd that the public is so uninterested in a trial that could possibly unseat their nation’s leader, but it makes sense.

People don’t care about this trial for the same reason that they skip out on voting in elections—they don’t feel like it directly affects them.

Presidents come and go over the years and eventually people realize that their daily lives remain unchanged through it all.

People don’t feel that the president possibly being unseated would directly affect them. They feel unattached to the issue.

It’s easy to see the White House’s problems as other people’s problems that don’t concern us because we as the public have little say in how they are dealt with. People aren’t inclined to pay attention to things they feel unattached to.

And even for the people who do care about the impeachment, they most likely made up their minds about it a long time ago when the inquiry first started. They know what they think and they don’t want to continue being saturated with it.

On Friday, the Senate voted against questioning witnesses, so even though they could still technically vote Trump out of office this week, it’s almost certain that he will be acquitted and that will be the end of it.

For both the people who kept up with the trial and the people who paid no attention at all, it is going to be over and their lives will not be any different because of it.

I am in no way saying that the impeachment of the president is unimportant. But it’s not the most important issue right now.

The trial is being treated as if it is the only thing worth caring about right now. But it’s not.

As a nation we have to have our priorities in order. That means focusing on more than one issue at a time.