Educators should have freedom of speech 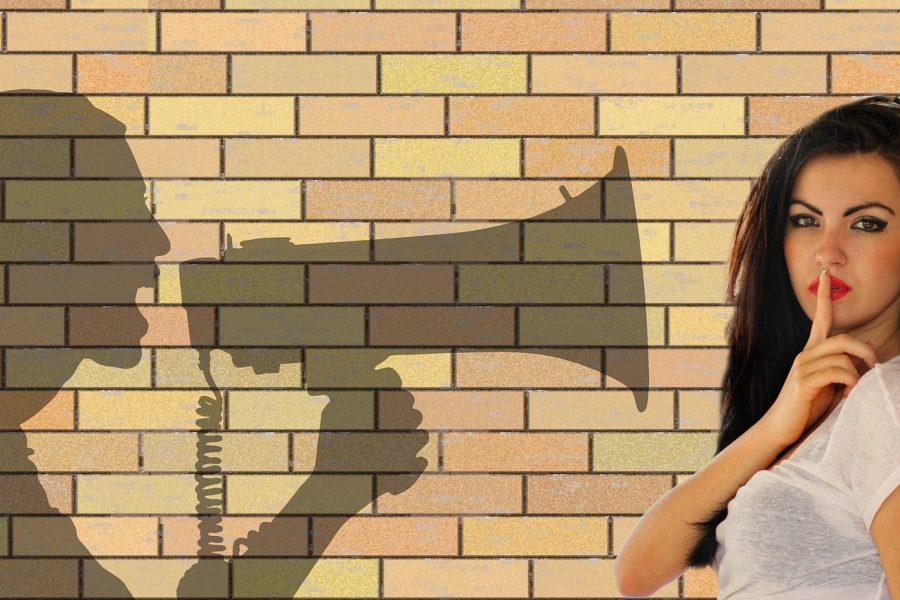 In America, teachers protesting is often frowned upon. But it shouldn’t be.

Educators should feel free to stand up for what they believe in just like any other citizen would. They should be able to attend protests without fearing repercussions.

They should even be allowed to protest the very schools that they work for. In the recent past, teachers have been protesting for higher wages. But some have faced terrible consequences.

According to Governing.com, in West Virginia, lawmakers wanted to write a bill that would hold teachers’ pay every day that their protests closed down schools.

And it’s understandable how some would think teachers should be punished for protesting. After all, these types of protests shut down schools for multiple days at a time and halt students’ learning.

But just like workers are allowed to form unions, teachers should be able to do the same without fearing pay cuts or even loss of work.

Teachers in Louisiana make $2,200 less on average than that of other southern states, as stated by The Advocate. The Payday Report claimed that 61% of teachers would support a walkout if the state did not improve the education system in 2018.

This year Jon Bel Edwards has announced that $25 million of the 2020 budget will be spent on early childhood education while $35 million will be going toward higher education.

While this is a small step in the right direction, Louisiana teachers will not be getting salary raises.

Protesting is the best thing they can do to stand up for themselves and make change happen.

People also think that teachers are not supposed to be open about their own opinions because it may influence their students. And, no, teachers should not force their opinions upon their students.

However, as long as they clarify that what they are saying is merely their own personal opinion, there is nothing wrong with it.

School is supposed to prepare you for the real world. In the real world, people have opinions and a lot of the time they are different than yours. Instead of shielding students, we must allow them to become independent people who stand up for what they believe in.