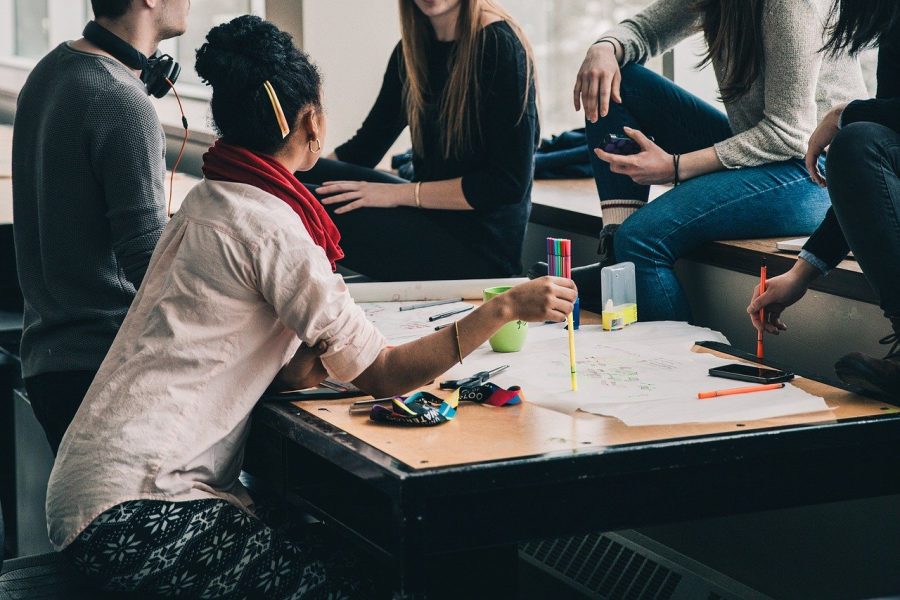 Walk into the current Student Union Building at noon during the week and it is difficult to find somewhere to stand. The lines are long, the food options are limited and now the school is finally doing something about it.

A new eating area is being planned. It will be built on top of the Greenspace that replaced Garrett Hall across from the CNSB building and the University Commons dormitory.

“That building’s packed and you can’t get in there sometimes or get what you need. Students have also asked for extended hours for dining, longer hours for some of the restaurants to stay open,” said Tommy Walpole, the executive director of auxiliary enterprises.

According to Walpole, the new Hub will include a full-menu Chick-Fil-A, a sandwich shop, a Flip Kitchen, Bento Sushi and the Starbucks that’ll move over from University Suites. The Starbucks will also have a walk-up window for quicker service.

A few students, namely members of the Student Government Association and the Campus Activities Board, have been surveyed to see what the rest of the student body wants in this new building.

Bryce Lovelady, a sophomore communication major, said he found out about the plans for the Hub while attending his weekly meeting with CAB. He said the new building would be able to accommodate more students looking for a better place to study during the day.

“I think it’s a great idea, it’ll really help with the flow of traffic during peak hours,” Lovelady said.

Camile Currier, the  vice president of Student Affairs, said the design aspects of the new building are still in the works. He said the design team and those in charge are trying to change things up for the second floor of the building. They want meeting rooms to be available on the second floor but without compromising the openness of the floorplan.

“We don’t just want to put up walls and say, ‘okay we’re just going to box this part up’,” Currier said.

While planning continues for the new building, the school administration is taking student input for what to do with what will soon become the empty first floor of the current SUB.

Subway will not be moving into the new Student Hub but instead will be a part of the new Warhawk Village dorms. Starbucks will also leave an empty void after they move into the new building. There are no current plans in place to what will go into that spot.