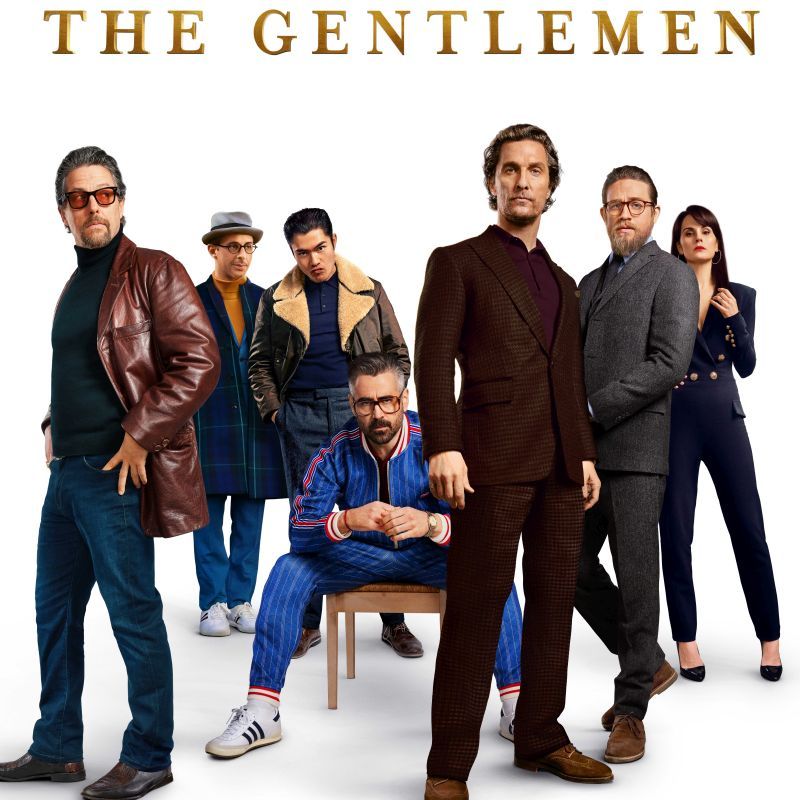 Why do you love gangster films? These movies explore the deadly sins of humanity. Movies like “Scarface” and “The Godfather” crafted a delicious recipe for this genre: deception, murder, insults, women, riches and power-hungry men.

The story stars Michael Pearson, a poor Texan turned self-made emperor of a marijuana empire in London. Pearson secretly wants to quit this hard life and relax with his wife.

Word gets out and other drug lords scheme for his territory–a selling price or a bullet in the head. It’s up to Pearson and his gang to restore order as the alpha lion. Texan heart-throb Matthew McConaughey plays Pearson as clever, gentlemanly and intimidating if need be.

Film lovers know Ritchie as a “discount Quentin Tarantino.” His films echo Tarantino’s essence. You will get some “Pulp Fiction” vibes from gangsters to the endless void of f-bombs.

For hipsters and old souls, the film bathes in 1970s aesthetic from its 35mm camera homages, songs and beautiful intro sequence. You will see an elegant look as you fool with British elite; marble statues, expensive clothes and priceless cars.

Benstead spices the strings with guitars and steady beats. British rapper Bugzy Malone, who stars in the film, spits some beats of his own. This is a great movie to introduce Americans to British rap.

“The Gentlemen” is a tasty cocktail of great performances, salty comedy, diverse soundtrack, vintage flair and a dominant British punch. There is no such thing as “too much British.”

Load your guns and learn one important rule about international gangsters: “Understand the culture to understand the man.”

Checkout the showtimes on local theaters.