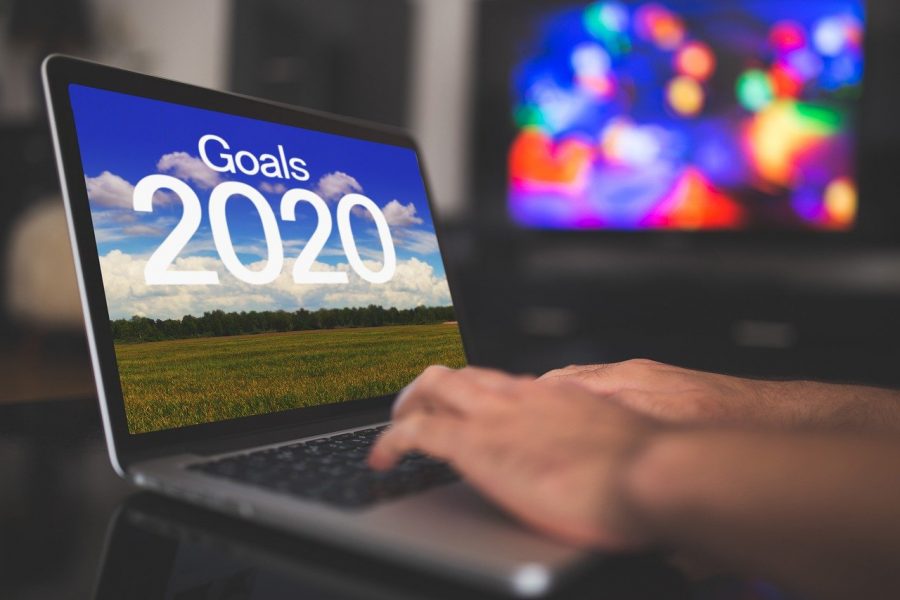 Oh boy, it’s that time of the year where people say “New year, new me.” But what if instead of making a “new” us and creating goals we won’t achieve, we make realistic goals for the new year?

According to a study conducted by University of Scranton, only 8% of people achieved their New Year’s goals last year.

The problem isn’t that people are too lazy to achieve their goals. The problem is people put too many goals on themselves all at once.

These could include financial, physical and maybe even spiritual goals. While improving those parts of your life is good, trying to become “superman” to achieve all your goals at once is impossible.

Also, according to Psychology Today, forming a habit like going to the gym or eating healthier in only 21 days is a myth. It takes over two months to create a habit.

Instead of trying to achieve all your goals at once, you should pick one goal and focus on it for two months. Eventually, it will become a habit.

Once those two months are up, pick another goal you had for yourself and work on that. If you stick with your goals, you could end up achieving six goals in a year.

In relay races, the runners who normally win aren’t the ones who give all their steam at the beginning of the race. It’s the ones who learn to pace themselves.

I think everyone has heard the tale of the tortoise and the rabbit. While the tortoise was slow, he knew to pace himself and take his time. The rabbit went full force with the race and eventually burnt himself out, took a nap and lost the race.

Don’t be like the rabbit. Be the tortoise. Learn to pace yourself with your goals. Don’t get so burnt out and overwhelmed by too many goals.

If you overwhelm yourself at the beginning of the year, by the end of January you’ll give up your goals and won’t achieve them.

Also, don’t give up the habit you formed once you finished your goal. Continuously better yourself by sticking with each goal while working on your next one.

Remember you can achieve your goal. No matter how far away it seems, just keep yourself focused and you will complete it.

With the new year, you can make new changes. But it all depends on making realistic goals for yourself. And with fewer resolutions comes better results.