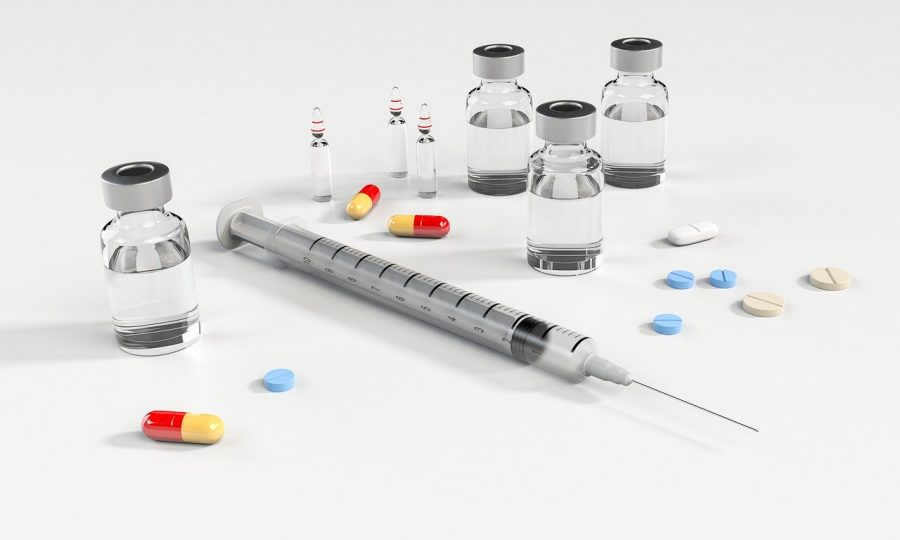 Most people in the United States have heard of opioids and marijuana from a young age. In elementary school, the D.A.R.E Program exposes children to the dangerous effects of drugs and alcohol. One drug you may not have heard of is Gray Death, but its popularity is growing in Louisiana even in Monroe and West Monroe.

Gray Death typically contains several potent opioids including whatever the drug dealer has on hand, according to the National Institute on Drug Abuse. It is a toxic mix of many of the opioids we have been warned about. The drug can contain heroin, fentanyl or any others.

Tom Torregrossa, the director of the University Police Department, explained Gray Death can vary from batch to batch, making it even more dangerous than normal opioids or narcotics.

“Gray Death is extremely dangerous, even in a very small dose if it is formulated with multiple potent opioids.A user typically will not know what is contained in the mix when they use it, and the product can be fatal,” Torregrossa said.

The substance is gray and resembles concrete to someone that does not know what it is. Law enforcement has been instructed to use extreme caution and to wear protective equipment when handling any unknown drug, especially Gray Death.

In an article on KNOE, the Eunice City Marshal’s Office warned that just touching or inhaling Gray Death can be lethal.

The number of cases of abuse and overdoses of Gray Death that exist is not known,” Torregrossa said.

Torregrossa also said although he has not had any intelligence informing UPD that the drug is on or around the campus, students should still be vigilant and watchful. If any student has any knowledge of this drug on campus, they should call UPD immediately.