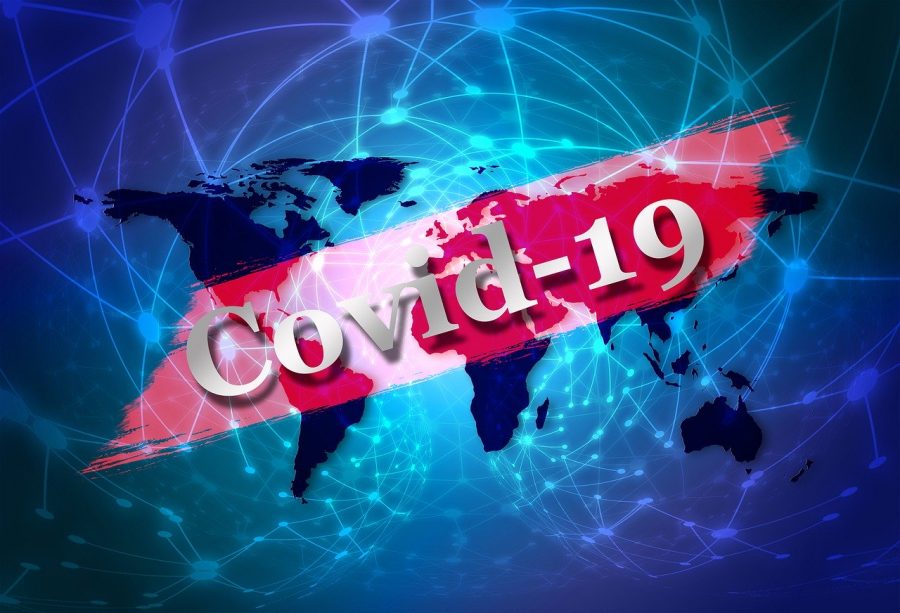 The Diamond Princess cruise ship originally sailed off from Yokohama, Japan and planned to sail to China, Vietnam and Taiwan. But passengers soon found themselves confined to their cabins, as many passengers and crew tested positive for coronavirus.

Everyone onboard was quarantined and the virus only continued to spread. With everyone being confined to the same ship, the virus didn’t have to travel far to infect many of the passengers. The outcome could have been much better had they not all been quarantined together.

There were 328 American passengers who returned to the U.S. after being quarantined only to later find out that 14 of them did in fact have coronavirus, according to the Washington Post.

They should have been allowed to re-enter the country from the very beginning and so should any other Americans who are believed to have contracted the virus abroad.

If  passengers had been let off the ship and sent back to their home countries to go into quarantine, that would have resulted in less cases because they would not have all been surrounded by the virus for weeks. Keeping them on the ship only allowed the virus to spread.

Some may feel that we shouldn’t allow people who test poitive for the virus back into the U.S. while they’re sick. Yes, we closed the borders to keep the virus out and it’s pointless if we’re just going to let infected Americans back in.

It may be risky to allow them back but with the right precautions it may be better to bring them here.

Besides that, we already have a few cases here, so there is no reason not to bring them back at this point.  Keeping a few infected people out isn’t going to make things any better.

Scientists are working to find a cure or possible medications that could help.

In fact, according the Verge, a drug that was first used to treat Ebola is being tested on coronavirus patients now, invluding one in the U.S. But the drug still must go through more cases before they can say if it truly works or not.

The simple fact is that the coronavirus is here and we just need to focus on finding a treatment that will eliminate it.