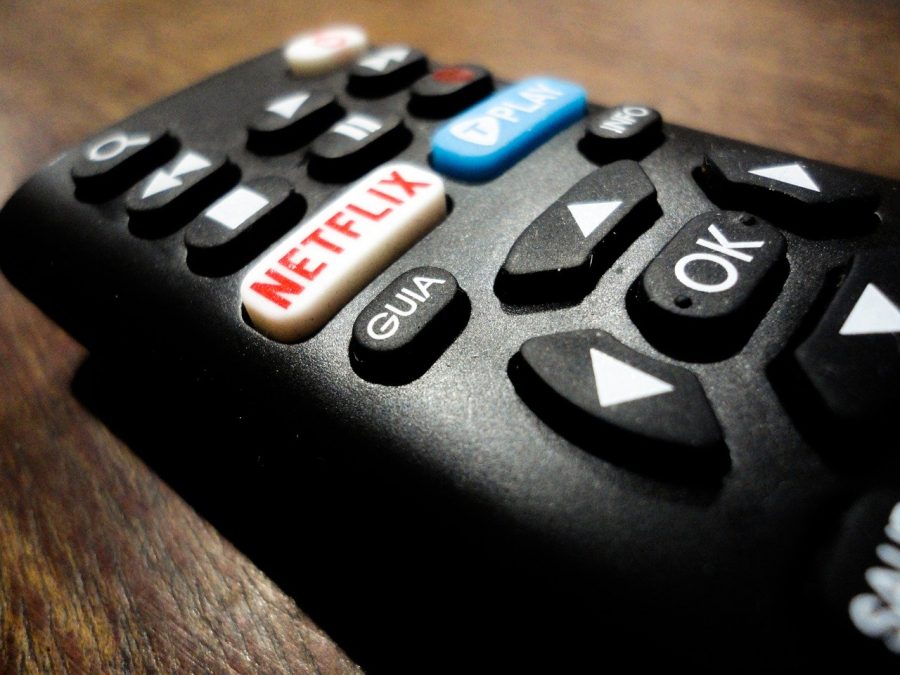 The Half of It

This Netflix Original dropped on May 1 with director Alice Wu making the coming-of-age genre her own. Ellie Chu, an outcast Asian-American girl in a small town, is approached by Paul Munsky, a football player with little brain and lots of heart. He wants Chu to write love letters to his crush pretending to be him. We all know how this goes, right? The boy and girl fall in love, the end. Not this time! Instead, Chu slowly finds herself falling for Munsky’s crush.

With Broadway shutdown because of COVID-19, musical fans everywhere were missing their beloved theater. But then Disney+ released a professional recording of Lin-Manuel Miranda’s 2015 hit musical, “Hamilton.” Miranda’s play showcases the life, career and death of one of the United States’ founding fathers, Alexander Hamilton. Broadway was brought to everyone’s homes with this July 3 release.

Hulu took a shot at a romantic comedy with breakout director Max Barbakow this summer. The movie follows Nyles who finds himself stuck at a wedding in a time loop. Eventually, he becomes sad but decides to lean into the sense of normalcy, repeating many moments of the day again. That is until he accidentally gets Sarah, the sister of the bride and maid of honor, dragged into the time loop as well. The two form a lasting bond while trying to accept their fates and navigate being good people in a world where no one remembers the events of the day except you.

“Black Is King” is a musical and visual album directed, written and produced by Beyoncé. It features many well-known celebrities like Beyoncé’s husband, Jay-Z, Kelly Rowland, and Lupita Nyong’o. The movie tells the story of a young African king who is cast out of his family. He attempts to reclaim his throne through self-growth and introspection with the help of his ancestors. Beyoncé chose to tell the king’s life through current black artists.