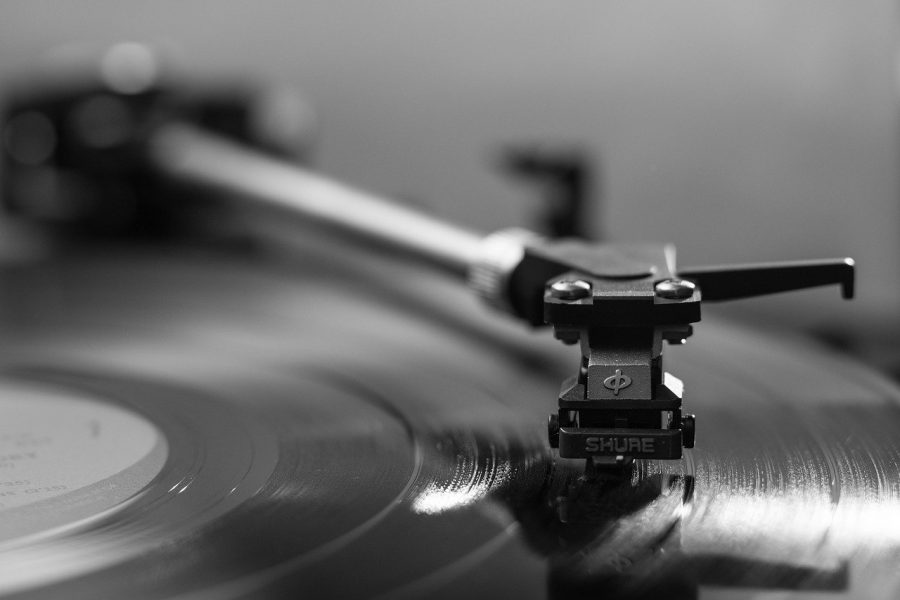 Just as the coronavirus pandemic started making its way through the United States, Megan Thee Stallion dropped her third EP, “Suga.” Songs like “Savage” and “Captain Hook” kept teenagers and young adults having fun despite the state of the world as they blew up on TikTok where dance challenges often go viral. Stallion’s EP is not only entertaining it also empowers women of color. The rap star tries to upturn the stigma associated with black women in her music while giving her audience something fun to listen to.

Although Lady Gaga’s sixth studio album, “Chromatica,” was delayed for seven weeks because of COVID-19, it still managed to climb the charts after its release. Gaga included artists like Ariana Grande and K-Pop girl group Blackpink making her album accessible to a wider audience. The colorful album concept as well as the poppy tunes made for great dancing material in quarantine.

After Hours – The Weeknd

Five days into Louisiana entering Phase One, The Weeknd dropped “After Hours.” It quickly delivered one of the most well-known songs of quarantine, “Blinding Lights.” With new wave and dream pop influences, “After Hours” was an instant success giving The Weeknd his fourth number one album in a row. His psychedelic visuals mixed with the ‘80s vibe of the album helped people let loose despite coronavirus.

In late July, Taylor Swift emerged from her internet hiatus to announce her surprise album, “folklore,” would be released shortly. Swift returned to her country roots but didn’t stray far from the pop genre either. Her eighth studio album was written and recorded entirely in seclusion with the help of Aaron Dessner from The National and Jack Antonoff from The Bleachers. Unlike the albums mentioned before, Swift took a more somber approach as she unraveled the story of a love triangle throughout the track list.