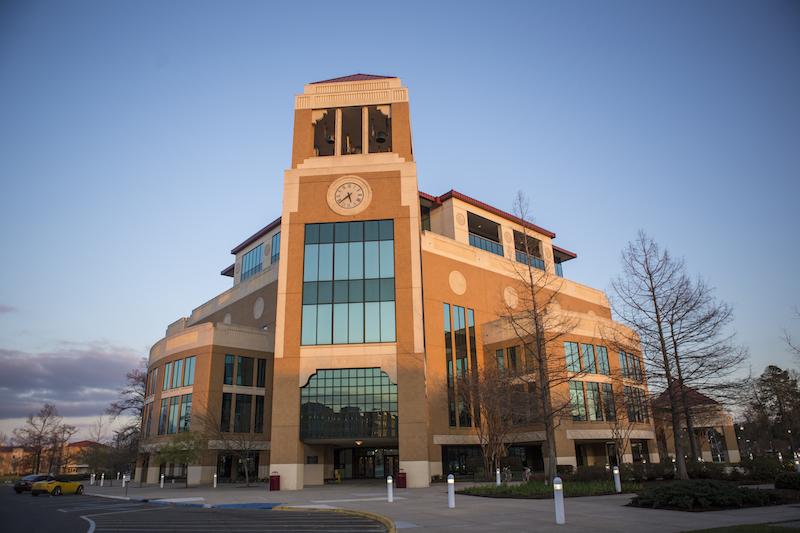 The pandemic is raging. People are dying. Yet, here we are, going to school, living in dorms and having face-to-face classes. We’re playing chance with our lives. But hey, as long as the school doesn’t lose money, it’s worth it. Right?

Wrong. We shouldn’t have come back. I love college just as much as the next person. I understand that everyone wants to live in their dorms, go to classes in person and continue with their on-campus lives. I do too. But only if we don’t have to worry about catching a deadly virus.

Most college students are young and there is a popular misconception that young people can’t contract or die from the virus. Well, they can.

According to the most recent data published by the CDC, during the week of Aug. 8, 368 people aged 15-34 contracted coronavirus. Three of those died. And that was just in one week.

Young people are both catching and dying from the virus. And they will continue to until everyone realizes that going to school, parties and other types of gatherings isn’t worth people dying.

But we also have to remember that young people are not the only ones at school. There are older students. There are students with underlying conditions as well as faculty, staff and administration. All of these people are at high risk of contracting the virus.

Employees at the University of North Carolina filed a lawsuit against their school on Aug. 10, hoping to prevent the school from making them work under the unsafe conditions of the pandemic. According to Forbes, the employees’ attorney, Gary Shipman, said that it is certain that university employees will get the virus.

It’s also not realistic for the school to believe that students will follow the rules. Yes, in a perfect world, everyone would realize how serious the situation is and they would be extra safe and follow every single health precaution.

But young people tend to think they’re invincible. Especially when it’s widely believed that they can’t get the virus and even if they do they won’t die.

That’s not to say that nobody will follow the rules. But when you have any large number of people, there are always going to be those that believe they are the exception, that they’re too good to wear a mask or social distance.

According to the New York Times, basic epidemiology shows that it’s impossible to reopen schools safely this fall. There are too many variables and there is too much still unknown about the virus.

But then there’s the issue of money. If we didn’t come back to school and switched everything online, the school would lose money. And that’s terrible, it really is. But it’s okay to lose money if it means nobody has to die unnecessarily.

If a student did end up catching the virus at school and dying, the blood would be on ULM’s hands because we could have stayed closed for the semester and it would have been prevented.

I understand that there are benefits of coming back to school. And I’m sure a lot of factors went into making the decision. But students’ and employees’ safety should have been the most important factor