Stop panhandlers: You can help in other ways 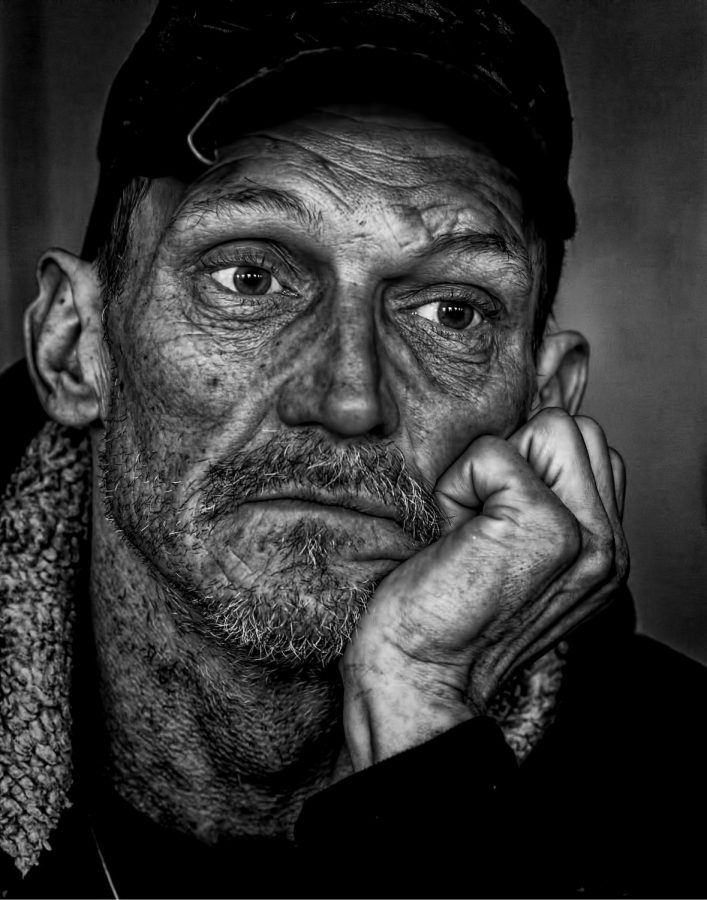 The City of Monroe has teamed up with United Way of Northeast Louisiana to put out signs that say not to give money to panhandlers, and rightfully so.

Panhandlers seem to be on every street corner in Monroe. This not only makes our city look unkempt, but also increases fear among the residents. What happens if panhandlers become aggressive?

Of course, not all panhandlers are violent. Some of them really need help and are in unfair situations, but some of them can be dangerous.

I am not from Monroe, I just came here to go to school. Since moving in, I have only left campus a few times. At every gas station I’ve been to, someone has asked me for money.

In an interview with the News Star, West Monroe Police Chief Jeff Terrell said that public begging is an ongoing problem that has expanded in the last couple years and cash given to a panhandler could enable an addiction instead of buying them living necessities.

The signs say, “Don’t encourage panhandling. Contribute to the solution.” I do not believe panhandling should be regulated by police, but if people would stop giving money, they would stop asking for it.

Our streets are so flooded with panhandlers that you can’t tell who actually needs help and who is just waiting for their next person to con. In Louisiana, there are several organizations that help the needy with housing and food.

Just because the city is putting up signs and encouraging people not to give to panhandlers doesn’t mean you can’t or shouldn’t help out.

According to KNOE, you can call 211 and report the location of someone you see that might need shelter or money. The call responder will send an outreach worker from Front Door for Housing to talk to them and help them get the resources they may need.