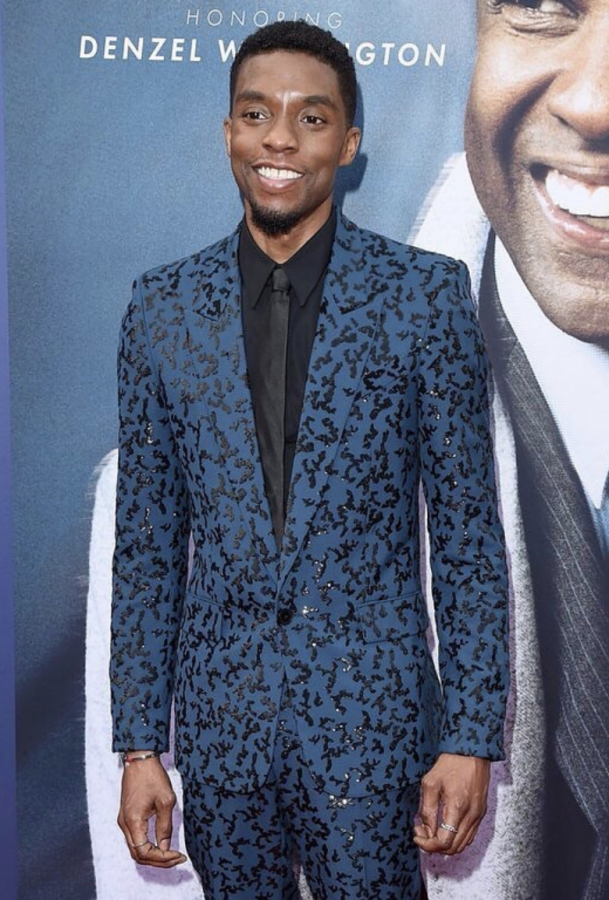 Social media outlets were alight with the tears of their users as they mourned the sudden death of Chadwick Boseman on Aug. 28. He passed away in his home surrounded by his wife and family.

Boseman, popularly known for his role as T’Challa in the iconic movie “Black Panther,” was diagnosed with stage three colon cancer in 2016. Over the past four years, his ailment worsened and developed into stage four cancer.

“When I first heard the news, I broke into tears,” Queen Bolden, a junior pre-radiologic technology major, said. “He was one of the first artists to strongly support and speak out for the black community in the film industry.”

Bolden explained that with his incredible talent, Boseman was able to represent the African-American community as bold, strong and resilient instead of only depicting the slavery aspect.

According to CNN Entertainment, Boseman was a graduate of Howard University in 2000. While he was in Washington, D.C. he attended the British American Drama Academy at Oxford in 1998.

“No one would have thought he was battling cancer,” Solomon Abang, a senior music performance major, said.

He remembered one of Boseman’s livestreams where he looked physically smaller and people had made snide remarks about his sudden weight loss without actually knowing what he was going through privately.

“I was inspired by the movie “42,” how Boseman played the role of Jack Robinson so flawlessly.”

“Boseman displayed what it means to never give up on what you stand for. Even though he faced societal judgements and political shenanigans, he still stood strong to be one of the greatest in the history of baseball.” Abang said.

BBC News wrote that Martin Luther King III, the eldest son of civil rights activist Martin Luther King Jr. praised Boseman for his range of roles. He said Boseman “brought history to life” in his depictions of real black men and was “a superhero to many” as Black Panther.

During his life, Chadwick Boseman contributed both money and time to the progress of the NAACP movement to help the African-American community. He was, in essence, a real-life superhero to many.

Some of his other most recognized historical movies include; “42,” “Get on Top,” “Marshall” and his most recent 2020 movie called “Da 5 Bloods.”