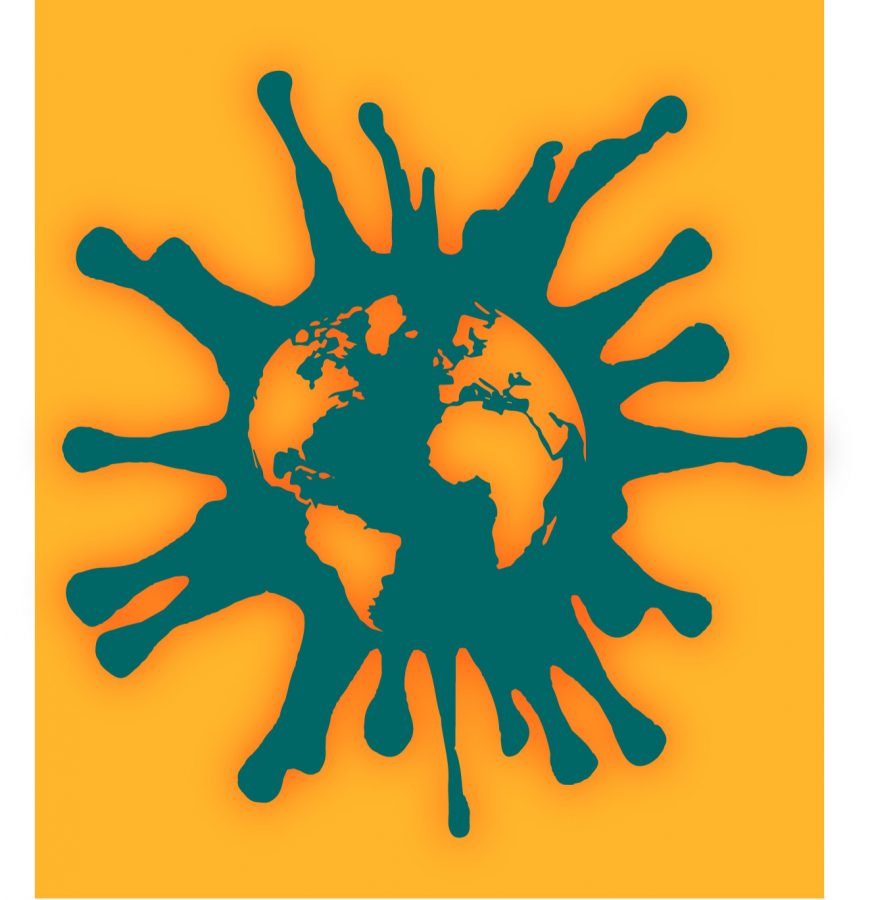 Recently, a petition to recall John Bel Edwards as Louisiana’s governor has surfaced. The recall petition claims that Governor Edwards has taken the constitutional freedoms of Louisiana citizens with his state-wide mask mandate and that he has insufficient scientific data to order the mandate in the first place.

According to BR Proud, the petition started in Eunice on Aug. 29.

However, the recall is unnecessary for many reasons. Let’s first talk about how Governor Edwards has supposedly impeded the constitutional freedoms and livelihoods of all Louisiana citizens without concrete scientific data.

We shouldn’t blame Governor Edwards for this insufficient data. Some cases are being misreported and it happens. He’s trying his best. No one has ever experienced a coronavirus outbreak—We are all learning.

The petition mentions the governor is “unconstitutionally mandating that masks be worn in all public places.” However, it is constitutional for a governor to require masks, according to NPR.

NPR said during a pandemic, governors have the right to require masks in public settings. So, if you believe Governor Edwards is being unconstitutional, he has every right to tell you to wear a mask.

In all honesty, he’s protecting you. According to the Mayo Clinic, wearing a mask helps slow the spread of the coronavirus.

Recalling Governor Edwards is a foolish decision. He has improved this state. Three years ago, Louisiana had over a $2 billion budget deficit which was the largest in Louisiana’s history, according to John Bell For Louisiana.

Edwards cut taxes by $600 million and has had three consecutive years of budget surpluses for the first time in a decade. He has protected higher education, TOPS, hospitals, law enforcement funding and veterans’ affairs from cuts in their funding.

He expanded Medicaid for working citizens. He has brought more than 19,000 jobs to the citizens of Louisiana.

He fights to protect citizens against coronavirus. Everything he has done for this state has benefited us. Many people accuse him of all the problems he is working to fix.

Don’t sign the petition to recall Governor Edwards. He is doing what he thinks is best for this state. Research what he has done for Louisiana instead of reading people’s Facebook posts complaining about him.