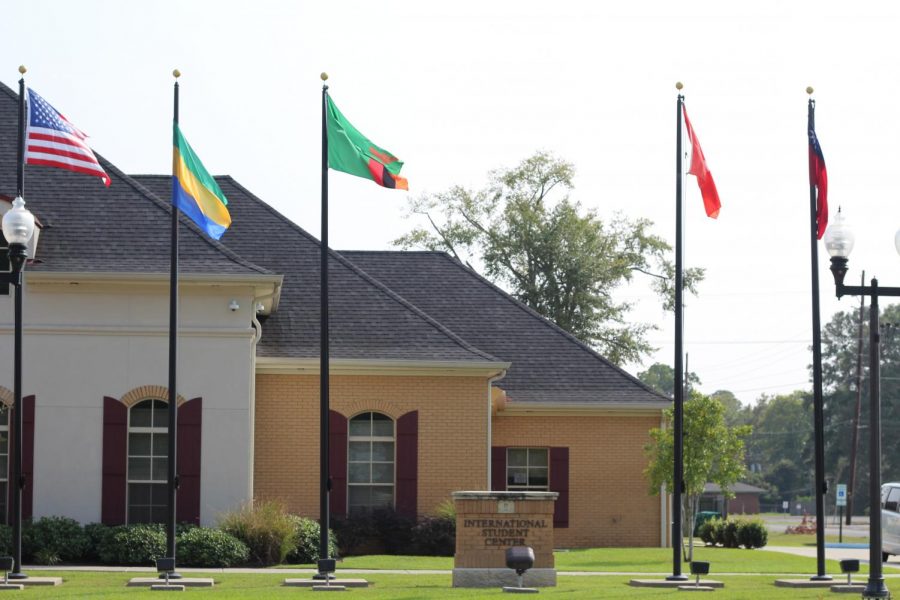 Anusha Adhikari became anxious after she received an email from ULM informing her of its closure the next day. This short notice gave her and her family merely a day to come up with ways to accommodate this change.

“For a while, there were rumors about international students being deported to their countries so that American citizens will be able to get jobs as the American government attempted to revive its economy,” Adhikari, a senior medical laboratory major said.

These rumors made international students very worried about their academic standing, especially students like Adhikari that are in their final year of college.

Once the summer vacation came around, some international students, that were able to, traveled back to their countries to be with their families.

Tram Ngoc Phan, a sophomore marketing major, said that she could not go home until the summer vacation started because her country closed its borders.

She said that even when they reopened their borders, the flight price was twice the usual rate because they only had one flight to transport the numerous Vietnamese citizens studying in America.

“Even when the school reopened, we were required to quarantine ourselves,” Phan said. “I was lucky to have a relative that lived close to school, but some of my Vietnamese friends could not come back to school. Because they did not have a place to stay since the International Student Center has been closed since school shut down last semester.”

Grace Ebang, a P1 pharmacy school student, said that even though she did not go through any major issues since she lives with her family in Maryland, she found it strange when she was told that she would not need to quarantine herself upon returning to school.

“Some of the international students that had to quarantine themselves were not aware that they would have to do so before coming back on campus,” Ebang said. “It was a stressful time for some of my friends because they had to worry about where they would stay while also studying for their classes online.”

Adhikari said that when the school shut down last semester, she could not go home because of the uncertainty to whether she would be able to come back to school when it reopened. She said since she lived in the dorms, she had nowhere to cook her food because the International Student Center was also closed.

“I could not also go home for the summer because of travel restrictions. I know that the school tried to be thoughtful towards the international students by leaving the dorms and cafeteria open,” Adhikari said. “But when I saw students going home to their families after the campus closed down, I felt homesick and wanted to be with my family.”