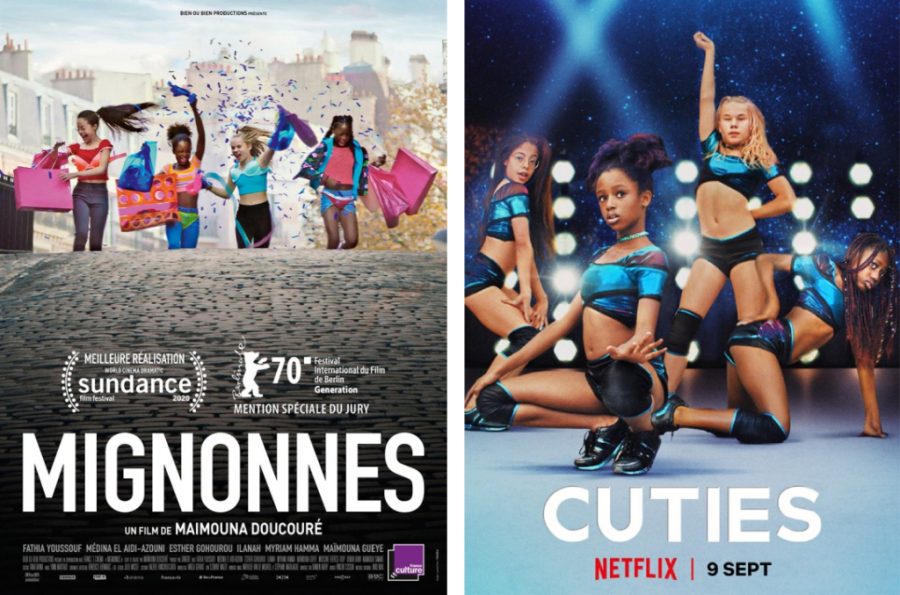 Netflix seems to be on a rocket ship to the moon, from their record-breaking online subscriptions in the first six months of 2020 to their releasing of controversial media.

With the release of a film called “Cuties,” Netflix has blurred the lines between overt sexualization of young women and the reality young women face in our sexualized society. Viewers quickly began cancelling their subscription to the platform after its release. While I understand why this was the response, it was the wrong one.

The film, directed by Maïmouna Doucouré, follows protagonist Amy, who is searching for her true meaning of femininity. She does this by observing her mother’s quiet battles with womanhood in a strict Muslim culture and the obsession of sexualizing female figures within our western society.

Amy watches her mother struggle with her husband’s decision to marry a second wife and she doesn’t want to accept her mother’s idea of womanhood, so she joins a twerking dance group in an effort to find her own definition of womanhood.

Viewers were outraged over the depictions of young girls doing highly-sexualized dances for social media. I’m not saying the outrage was inappropriate. I’m just saying that maybe that was the point. If the goal of the film was to get people to think and to observe their own lives, it succeeded.

Netflix gained almost 16 million new subscribers in the first three months of 2020, according to The New York Times. This was a record-breaking number of sign-ups. The controversy did, indeed, cause users to cancel their services. But the canceling died down after a week of the social media uproar.

The purpose of art is to make the viewer question their own reality and to challenge their world view. Doucouré does this with her movie by questioning how both social media and society in general portray women.

“Cuties” was meant to make us question the validity of the sexualization of young girls.

The film’s protagonist is growing up in a time where women must show off their bodies to receive recognition. Doucouré questions if this sexualization has an impact on young women and adolescent girls. The discomfort I felt watching the movie made me question how I view my own reality.

While it is important to critique any media we consume and to recognize the effects it may have on society, not looking at the other side of the story can also have a negative impact.