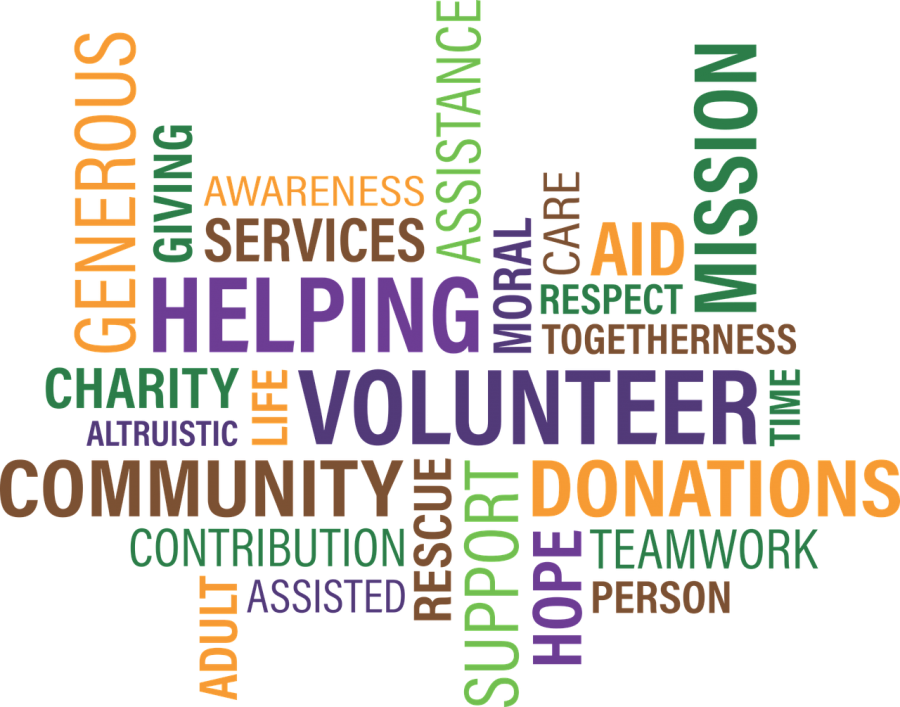 Blair Guillory, senior and vice diabetic chairman of the Student National Pharmaceutical Association, is launching a nonprofit business, Freshe Environment. The nonprofit is meant to collect unused and unexpired glucose test strips from local and distant patients to then distribute them to diabetics who are not able to receive proper medication due to financial concerns.

Guillory has worked in a pharmacy and said he’s often heard people say they’ll come back to get their medicine at the beginning of the month when they get paid.

“So now it’s a situation where people are putting money before their health,” Guillory said. “What if you don’t have until the first [of the month] to get your medication?”

According to the American Diabetes Association, about 34 million people in the U.S. have diabetes as of 2018.

Guillory’s own grandfather is a testament to the inherent faults in America’s healthcare system. He suffered from a multitude of health problems, including diabetes. Unable to afford the increasing cost of his medication, he eventually succumbed to his health issues. This inspired Guillory to start his business initiative and encouraged him to become a pharmacist.

“What’s not valuable to you, might be valuable to someone else,” Guillory said. “I know people who won’t even take their medicine because they can’t afford it.”

The intent of this business is to mediate the risk of diabetes by collecting and distributing resources that haven’t been used. Recycling test strips will reduce the amount of waste sent to landfills and incinerators, increase economic security by tapping a domestic source of materials and conserve valuable resources.

This new system the nonprofit is creating will help sustain the health of many who would not otherwise have access to the health products they need.

Lack of physical activity more than three times a week, bad dieting, being older in age or simply being a minority increases your risk of getting diabetes.