Rename Walker Hall: We must confront racist past 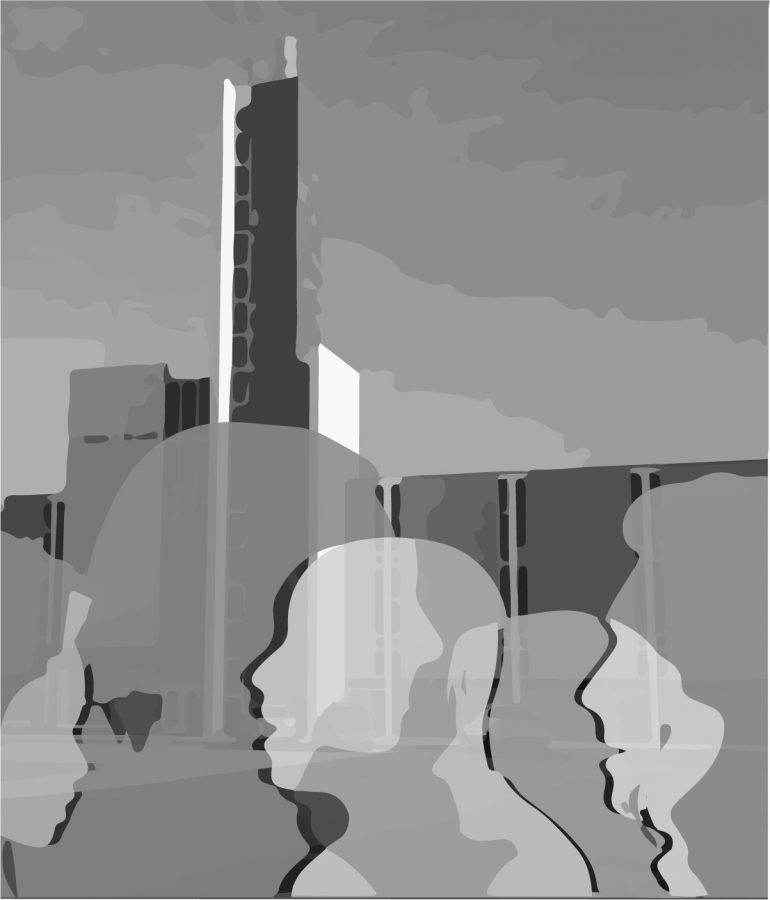 This year, after the institutionalized racism that has plagued the United States for generations gained national attention, people began to reevaluate our country’s dark history. Demands were made of our civic institutions.

Change even made its way to our campus. Two ULM professors, Dennis Bell and Mary Holmes, were both fired for posting racist comments on social media. ULM vowed to improve relations throughout the university “by a dynamic inclusion of and respect for all diverse individuals and groups.”

Now more than ever, we have the obligation to hold them to that promise. And we can start by confronting the truth about Walker Hall.

Walker Hall is located at the heart of campus, housing the university’s humanities department and dozens of classrooms.

In 2011, the administration under Nick Bruno dedicated the building to George T. Walker, ULM’s longest serving president. They claimed his commitment to students remains unmatched.

Unfortunately, Walker was not interested in committing to all of his students.

In the 1960s, ULM, then known as Northeast Louisiana State College, had to be forcefully desegregated by the federal government after Walker’s administration refused to admit Sarah Louise McCoy based on her race.

Despite a lengthy legal battle against Walker’s administration, McCoy persevered and successfully became the first black student at NLSC. After the ruling, Walker claimed the university would comply with it but publicly disagreed with McCoy’s admittance.

Walker’s repeated attempts to exclude black students from the university and active opposition to integration is something that we, as a student body, and ULM’s administration must confront.

Although there is no concrete evidence that Walker’s actions predate McCoy’s case, it is very clear where he and his administration stood on the issue. I am recommending that ULM faces this issue head on, and LSU could be a great example to guide the way.

In June, the Board of Supervisors at LSU voted to remove Troy H. Middleton’s name from the university’s library after a series of demands from the student body. Middleton was the president of LSU during the civil rights era and was openly opposed to integration.

In opposition to this racial injustice, LSU’s administration listened to their students by agreeing to rename the building and creating a committee to investigate the university’s remaining building names.

ULM should follow in LSU’s footsteps by making this necessary change, and we, as students, should hold our university to their word. ULM has promised to protect and respect all of its students, and renaming Walker Hall could be a great start.