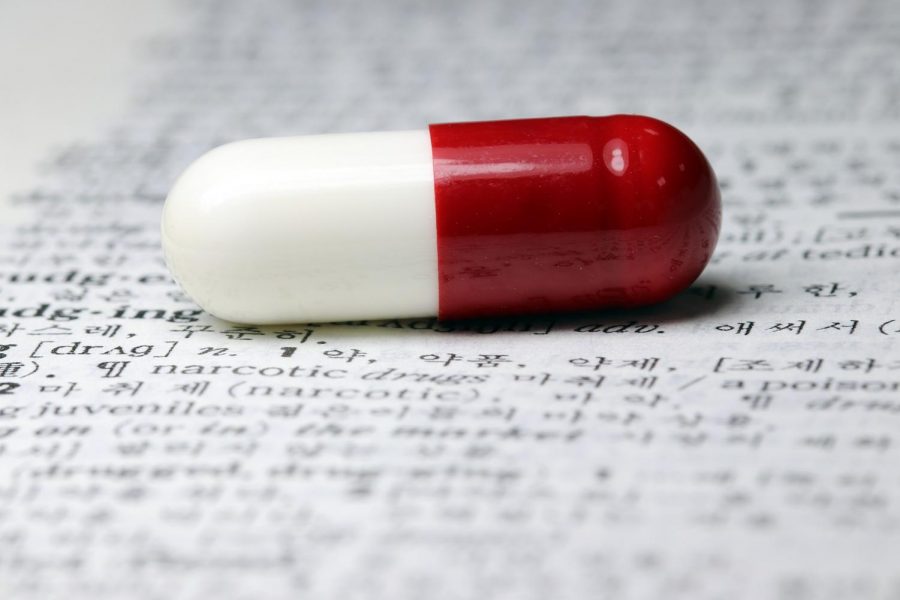 There aren’t many things in this world more boring than studying, let alone completing assignments weeks ahead of schedule. And our dopamine-fueled generation continues to find ways to deal with their attention issues.

So, the remedy that many students seek for their attention issues is the addictive stimulant called Adderall. According to Drug Watch, people tend to think it’s a safe drug, because it’s commonly prescribed by doctors.

But it is in fact addictive and can have negative side effects if it’s misused too frequently. Students should not be using it as a “study drug.”

Adderall is an amphetamine that about 2.5 million Americans use to treat symptoms of depression, attention deficit disorder and weight management, according to the National Center for Health Research.

It’s a staple for students in higher education, but it’s bound to become an issue instead of a badge of honor in years to come.

Deadlines, midterms and final exams force students to put so much time into completing assignments that it’s no surprise many of them turn to Adderall as a study aid.

Drug Watch said that Adderall’s side effects range from “common, mild issues such as loss of appetite, nausea and insomnia,” to more serious but rare issues.

Students should take better care of their mental health and abandon overusing stimulants. Imagine if the reliance on Adderall gets to the point where you’re unable to engage in regular activities without using.

Instead of cramming two nights before your big test with caffeine and Adderall, it’s in your best interest to plan ahead. Then, you’ll have already learned most of the material and won’t have to stay up all night studying.

I know how I sound, but I’m not trying to be your academic counselor.

If you’re diagnosed with ADD, or have a related attention disorder, then continue your proper dosages as you see fit.

But if you don’t have a prescription, you don’t need it.