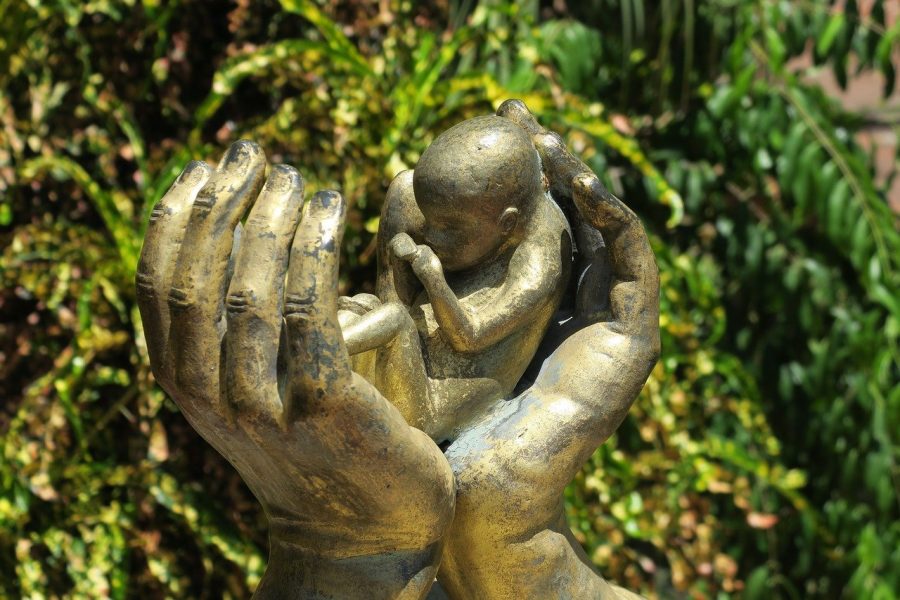 Imagine this: You’re standing in a voting booth. You’ve just selected a presidential candidate, a senator, a representative and a few other government officials—All of which you were prepared for.

But now, it’s time for you to go over the seven proposed amendments to the Louisiana constitution. You had no idea these were on the ballot. You begin reading Amendment 1: “Do you support an amendment declaring that, to protect human life, a right to abortion and the funding of abortion shall not be found in the Louisiana Constitution?”

Yet, the amendment falls under the guise that it was written “to protect human life.” But sometimes an abortion can protect the life of a human who is already here. How can human life be protected under an amendment with no exceptions? It can’t.

Whether you are pro-life or pro-choice, there is no denying that abortion is protected by the Supreme Court’s ruling in Roe v. Wade. Amendment 1 would overturn that ruling.

With Roe v. Wade, a “strict trimester framework” was designated to guide state policies on abortion. According to that framework, states are prohibited from banning abortions during the first trimester of pregnancy.

However, states can decide what they please on the matter during the second trimester. So, there is no reason to completely get rid of the practice when it can still be regulated within states.

And let’s be realistic. Amendment 1 will not stop abortions from happening in Louisiana. Many women will travel out of state while others without that privilege will attempt unauthorized abortions.

Hundreds of women died each year in the U.S. from illegal abortions before Roe v. Wade, and this amendment would have a similar effect in our state today, according to the Guttmacher Institute.

Please, keep already-living humans in mind when voting on Amendment 1 this November.