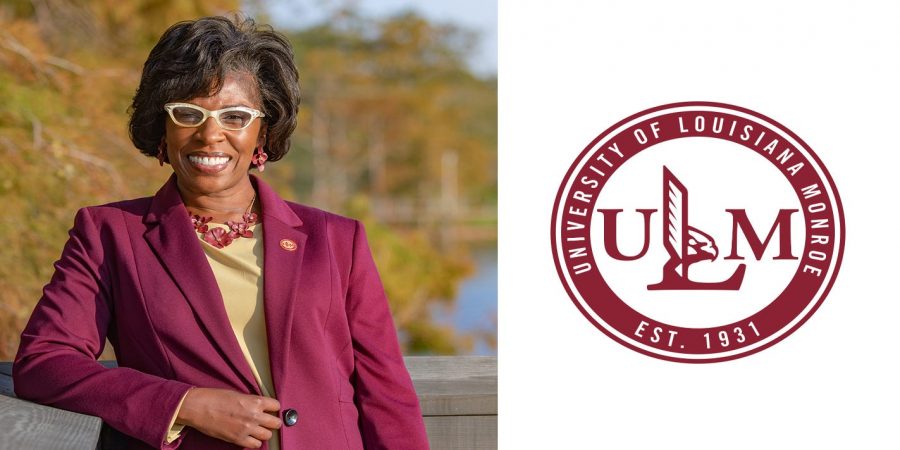 Valerie Fields has been chosen as the new vice president of Student Affairs. The UL System board of supervisors made the decision at their Oct. 22 meeting.

Fields is the first female vice president in the history of ULM and she began serving as the interim vice president on July 1, following the retirement of Camile Currier.

“On this great ‘talons out Thursday,’ I am humbled and excited to be appointed to the position of vice president for Student Affairs,” Fields said.

Usually, there’s a required national search for positions like this, but President Ronald Berry requested that the board waive that requirement because of Fields’ wealth of experience and qualification.

“We are very fortunate to have a Student Affairs leader with Dr. Fields’ experience, intelligence and passion for student success,” Berry said. “She brings a level of success and professionalism to the leadership team that will be impactful for us all.”

Before her successful career in higher education, Fields earned her undergraduate degree, a Bachelor of Arts in Early Childhood and Elementary Education from Southern University Baton Rouge. Her Doctor of Education in Curriculum and Instruction was earned from Louisiana Tech University.

Fields was also the director of Student Development from 1996 to 2003, and was then appointed dean of Student Life and Leadership.

She worked at other schools later on, and ULM is not the first school to select her as vice president.

Fields was the associate, interim and vice president for Student Affairs at South Carolina State University from 2006 to 2012.

From 2014 to 2016, she was the chief academic officer and vice president of Academic Affairs, and chief Student Affairs officer at Denmark Technical College.