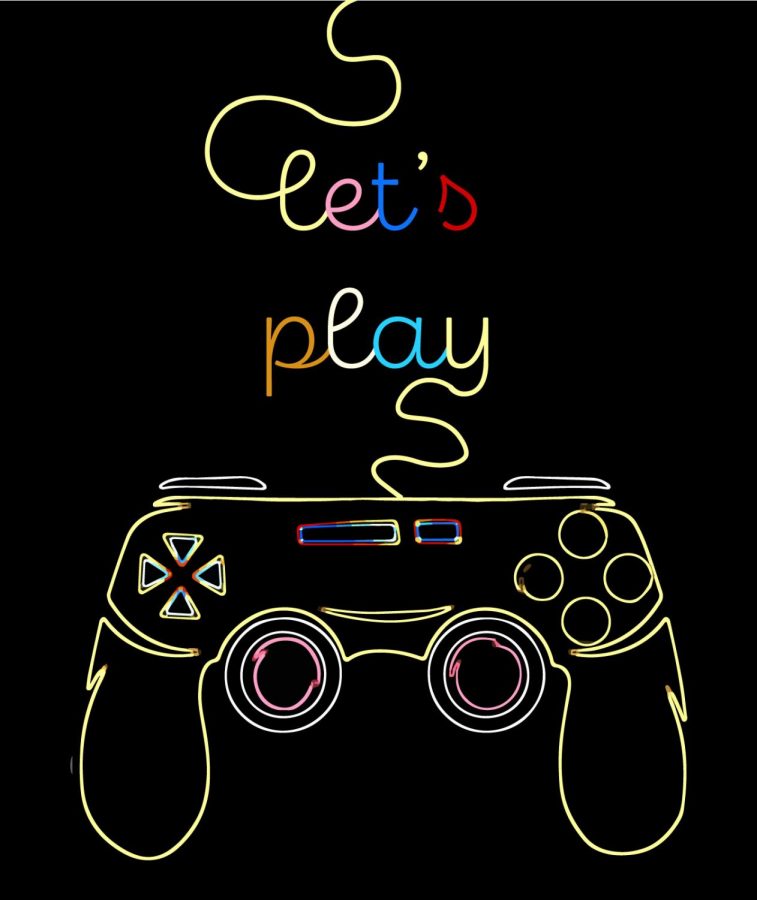 Brittany Williamson, the assistant coordinator for intramurals, noticed that gaming was stepping away from being  a spare time activity and becoming more competitive. So, she discussed purchasing GEEX with the Activity Center staff.

GEEX is a software that helps organize and host Esports tournaments.

“With the major shift to online courses and the ever-growing gaming community, we wanted to create a safe and fun gaming environment for students,” Williamson said.

The current pandemic has reemphasized the importance of clubs and events on campus. Now, students can take advantage of the opportunity and join ULM’s newest student organization called Retro, Electronic, Arcade, Lagniappe, Mobile for Students or R.EA.L.M.S for short.

R.E.A.L.M.S was formerly known as Warhawk Gaming before Liam Morrison, a senior psychology major, and other students brought it back to life after the club disbanded.

“I asked my friends and I decided to gauge the interest for a gaming club at ULM by asking people to sign an interest form just to see if this was going to be a good idea,” Morrison said.

R.E.A.L.M.S has teams for Overwatch and League of Legends. They are looking to fill up the spots for LoL and Overwatch. Once they get a full team, R.E.A.L.M.S will start streaming and practicing for tournaments.

If the competitive side is not your cup of tea, there are tabletop games for R.E.A.L.M.S members to play.

Ethan Mcneely, a junior political science major said, “I’m just in it for the community. When you can get together with a group of random people but you all have one commonality, it makes things easier. Especially at a time like this where it’s easier than ever to feel isolated.”

If  you are uninterested in the usual tabletop games then you might enjoy Dungeon and Dragons, a role-playing game.       R.E.A.L.M.S has an experienced dungeon master, English graduate student, Helen Landry. She has been a dungeon master for over four years. Her expertise makes it easier for newcomers to learn the mechanics of the game.

Landry said that the members of the club meet online through Discord on Wednesdays.