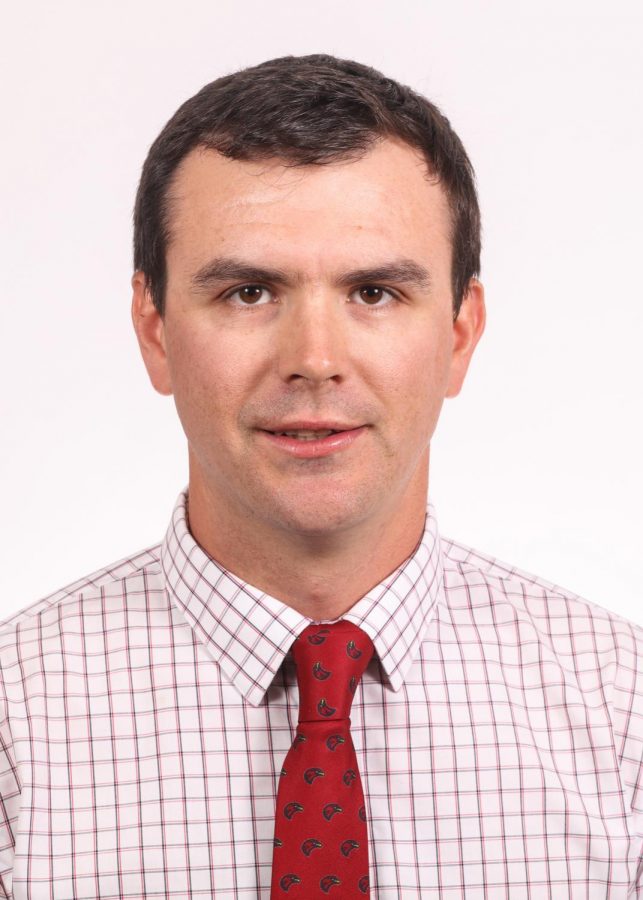 Michael Woodgate, head coach of ULM’s water ski team, died in a crash on Nov. 3. The Louisiana State Police released a statement that said the 28 year old was riding a bicycle on the shoulder of Louisiana Highway 139 in Swartz when he crossed into the travel lane and was hit by a 2000 Chevrolet Silverado. The reason he crossed into the travel lane is still under investigation.