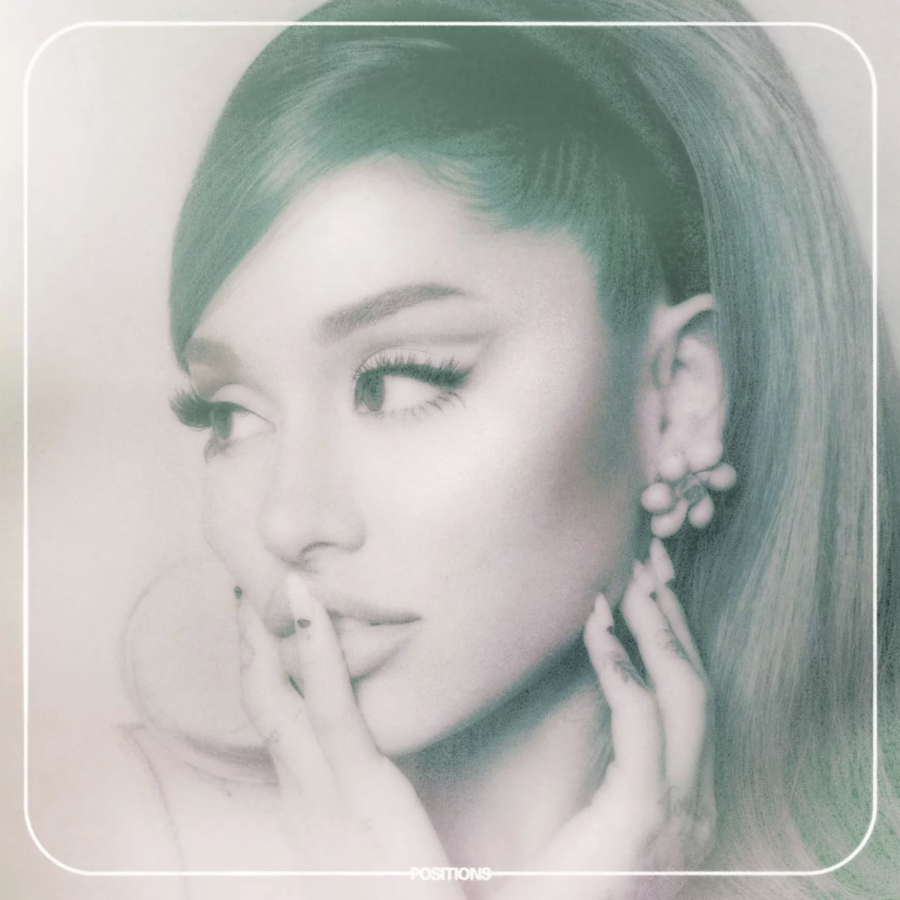 For the third time in two years, Ariana Grande released an unexpected album.

She announced “Positions” only seven days before its initial release—Enough time to get fans stirring up hype but not enough for fans to know what to expect from the pop star since Grande is known for experimenting with her sound.

Before the weeklong wait was over, Grande dropped the album’s lead single and music video. The song quickly climbed the Billboard Hot 100 chart. It reached the top spot, extending Grande’s record as the artist with the most songs to debut at number one with “Positions” being her fifth. The song went on to inspire a Tik Tok trend.

Critics ranked “Positions” lower than “Thank U, Next” and “Sweetener,” but it did not rank poorly in any sense. It received a 7.4 from Pitchfork.

However, her fanbase seems divided on the direction of her music. Some hope for Grande to return to the more wistful sound of “Sweetener.” Others are happy with the trail she is currently following.

The album also describes the lighthearted excitement that stems from the blossoming of a new romance.

The track “just like magic” mirrors “Successful” from “Sweetener.” Grande gives herself credit when credit is due.

In both songs, she pats her own back and discusses her ability to come out of bad situations on top.

Later in the album, it is clear that although Grande came out on top, she didn’t come out unscathed.

The sadness of the album creeps up on you and is hard to find unless you are looking for it. In “off the table,” Grande sings about Mac Miller who she dated in the past. She wonders if she will ever be able to love again after his death.

The Weeknd is featured on this track, he sings back to her from the point of view of a love interest who knows Grande’s heart still belongs to Miller.

The grief hides beneath Grande’s angelic vocals. It doesn’t sound like the song is supposed to be sad, but it is if you listen closely.

“Positions” is a good album. Coming from Grande, that’s to be expected. But is it her best? My answer is no.

At times, it feels as if “Positions” is just her trying to recreate “Thank U, Next.” Yet, she can’t seem to beat the honesty and fun encompassed by that album.