Puerto Rico should be state instead of territory 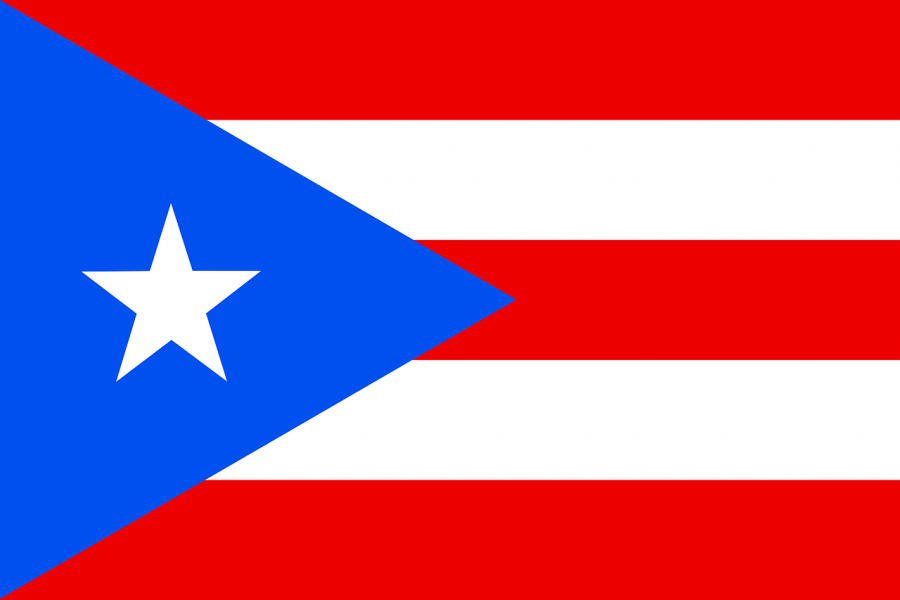 Imagine being a part of the United States, but having little to no rights. You don’t get to vote for U.S. president. All you get is to elect a governor, the Senate and Assembly.

This is exactly the anguish Puerto Ricans experiences every year around election time.

According to TIME, Puerto Rico has been a territory of the U.S. since 1898 after the U.S. defeated Spain in the Spanish-American war.

However, unlike Hawaii, which receives complete voting rights, Puerto Rico is controlled by the U.S. government and its citizens are given birthright citizenship as Americans so they can travel between their island and the U.S. mainland, but aren’t allowed to vote for president.

Puerto Ricans deserve to receive voting rights and choose who their president will be. And this is a right they so desperately want.

In June 2017, around 97% of votes were in favor of becoming a state instead of a territory. But only 23% of the population voted on it, according to Ballotpedia.

According to the New York Times, Puerto Ricans voted again on the same question in this November’s election.

The majority of Puerto Ricans said yes, they wanted to be the 51st state to join the union.

The Declaration of Independence says that “all men are created equal.” If this is true, then Puerto Ricans have as much right as Americans on the mainland to vote. They are just as much a part of this country as we are.

Plus, if the U.S. government allowed Puerto Rico the right to vote, we would become uniquely diverse. Puerto Rico would be a progression for the U.S. to develop itself into a nation that is equal and just. We all know that for hundreds of years different groups have had to fight their way to receive the rights they deserve.

If the U.S. would give Puerto Rico its right to vote without protests or harm to citizens, it would be a proud moment in American history.

Unfortunately, that’s not normally how it goes. Think of how long it took women and African Americans to gain the right to vote. These two groups had to fight hard to get to that point.

If the U.S. decides to find “roadblocks” preventing Puerto Ricans from voting, then they will have to fight for these rights. They will have to protest in the streets and make their voices to be heard.

And we will have to help them. These are our brothers and sisters who should receive the right to vote. We must fight alongside them. We have to make others realize how important this situation is.

We all have to stand up. This is a season of development and growth for the U.S. and the government must feel us shake the foundation of the nation.