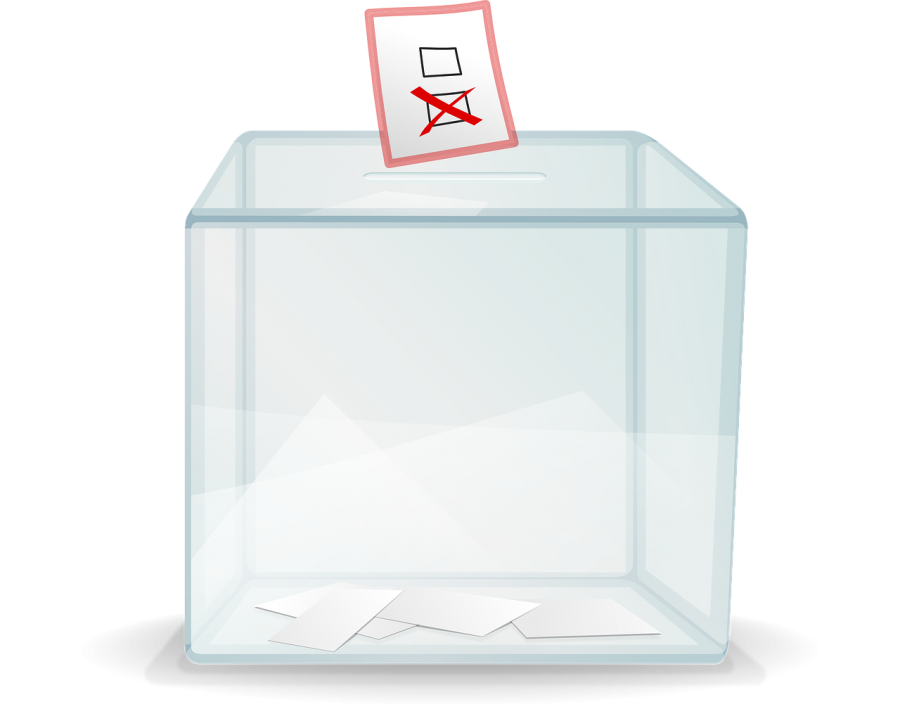 The election has come, but it has not gone. We don’t know when it will be over.

The 2000 election was not settled until after the Supreme Court case, Bush v Gore, which was not resolved until Dec. 12 of that year. A five week wait.

The 2020 election could take even longer. I don’t see Trump conceding to Biden anytime soon, as he keeps filing frivolous lawsuits about voter fraud and a mysterious influx of Biden votes.

But the voter fraud claims shouldn’t be taken seriously.

HG defines voter fraud as “manipulating the results of an election, rigging the votes and electoral fraud.”

There are videos circulating of alleged poll workers making ridiculous statements and alleged USPS officials burning mail-in ballots that were for Trump. You can use any search engine to finds these kinds of videos, but the links you will stumble upon are not reliable sources.

There is one conspiracy going around that involves Richard Hopkins, a former USPS worker. He claimed that a postmaster told workers to backdate the postmarks on ballots to make it look like ballots arrived on time when the actually didn’t.

But the actual issue here is not conspiracies. Trump and his administration are currently in court battles with five states: Arizona, Georgia, Michigan, Nevada and Pennsylvania.

All of these states except Nevada flipped from Republican to Democrat in this election. Almost all the lawsuits Trump has filed have been dismissed due to lack of evidence, while one is currently being appealed.

Trump himself has supported the claims of voter fraud in this election, but when it came time to argue and provide evidence, his attorney failed to show any.

To stop the widespread misinformation about voter fraud, get your information from reliable sources. Try to find anything released on government websites and don’t just believe anything you see.

Pay attention to what everyone says. Not just the president.