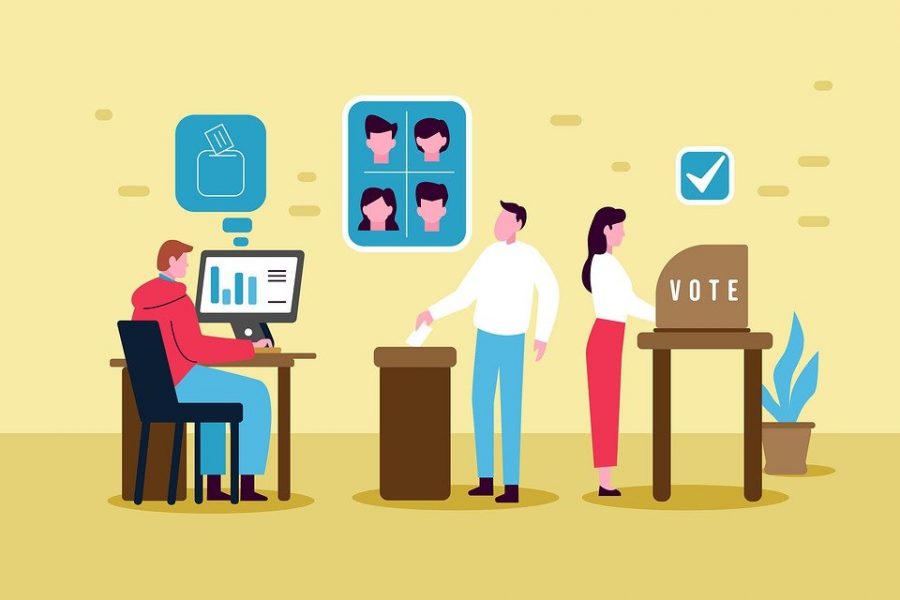 The pandemic has changed the way we do just about everything, including the way we vote for president.

It doesn’t seem to be loosening its grip on the population, so with the fear of even more outbreaks in mind, the rules for voters changed in this election cycle.

Rules about mail-in ballots were changed to make it easier for everyone to vote and it resulted in increased early voting.

In Louisiana, absentee votes in the early voting stage were up about 267% from 2019 according to the Louisiana Secretary of State website.

John Sutherlin, a political science professor, said that there has been record-breaking early voting this year.

“We have had absentee or early voting for years,” Sutherlin said. “Just never on this level.”

Before this year, most states already allowed any registered voters to request mail-in ballots without making them give an excuse as to why they needed the ballot.

But according to Ballotpedia, Louisiana is one of the few that does require an excuse, which means you can’t vote by mail just because you want to. You have to be in some type of circumstance that qualifies you for voting by mail.

Things that count as excuses include being a senior citizen, living in a nursing home, being hospitalized and working offshore.

This year, some states who had similar restrictions changed their rules to allow voters to use fear of COVID-19 as an excuse, according to Public Integrity. Louisiana was not one of those states.

But they did change the rules to allow absentee ballots for those who have tested positive for the disease or have conditions which put them at high risk of getting it.

Although early voting accessibility resulted in a higher voter turnout this year, it also fueled conversations of potential voter fraud.

For example, there were claims that deceased people’s information would be used to vote more than once.

There was also a fear that too many people would vote by mail and it would take too long to count all the ballots, or the postal service would slow and ballots wouldn’t arrive on time.

She said that in the future, early voting shouldn’t be as easy as it was this year simply so everybody can avoid waiting in line to vote.

“I don’t think there should be as much absentee voting or voting by mail unless [voters] are over 65,” Oliver said.