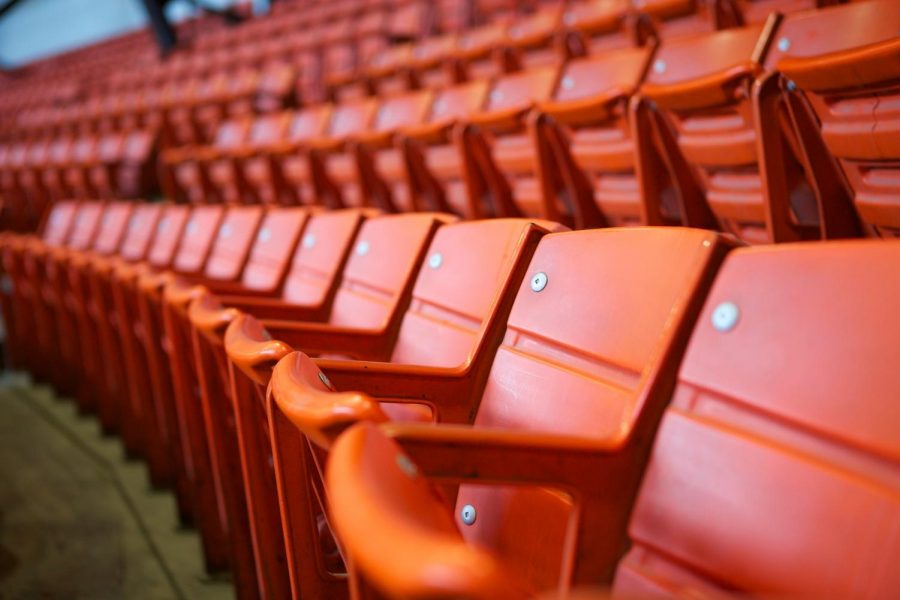 The ULM football team is currently in one of their biggest losing streaks in recent memory, and the question to ask is, “Why?”

There’s a big change in starting personnel from last year’s roster which of course will impact any team’s performance. But this is not a piece to cast down on the football team. If anything, supporting a team through troubled times is when you can see your team for what it really is.

Now, imagine that a global pandemic disrupts a team’s schedule and majorly lowers the attendance of a stadium: Therein lies a key problem with the Warhawks this season. Coronavirus has impacted every facet of our culture, and of course it has affected game attendance for ULM, among other things.

The Warhawks’ season struggle could be attributed to COVID-19 regulations and the decline in attendance. The National Basketball Association’s 2019-2020 playoff series held in Orlando, Fl. gave America a case study of how these new restrictions could alter the performances of players, both positively and negatively.

Scoring outputs like the Indiana Pacers’ T.J. Warren was unheard of before the NBA’s official restart in Florida. Even though the sports may differ, the Warhawks have not been on a losing streak like this in the last decade.

The case of attendance affecting ULM’s players is worth considering. Playing for lighter stands almost feels like playing for no one.

People may joke about the downfall of the Warhawks, but it’s the duty of true fans to support a team even if things seem bleak. When exposed to an audience, it is reasonable that a player’s performance is affected.

It’s a difference for a kicker kicking field goals in a noticeably different arena with less fans. Pressure defines the best athletes when every eye in a stadium is glued to the ball, waiting with held breath on a game-winning play.

Presently, this massive social change to athletics will affect players’ determination and willingness to play. A team is only as strong as its most loyal fans. So, if you have been bummed about the Warhawks’ losing streak, get out to a game when possible and make sure to bring friends.