CAB election, SGA amendments: What you need to know 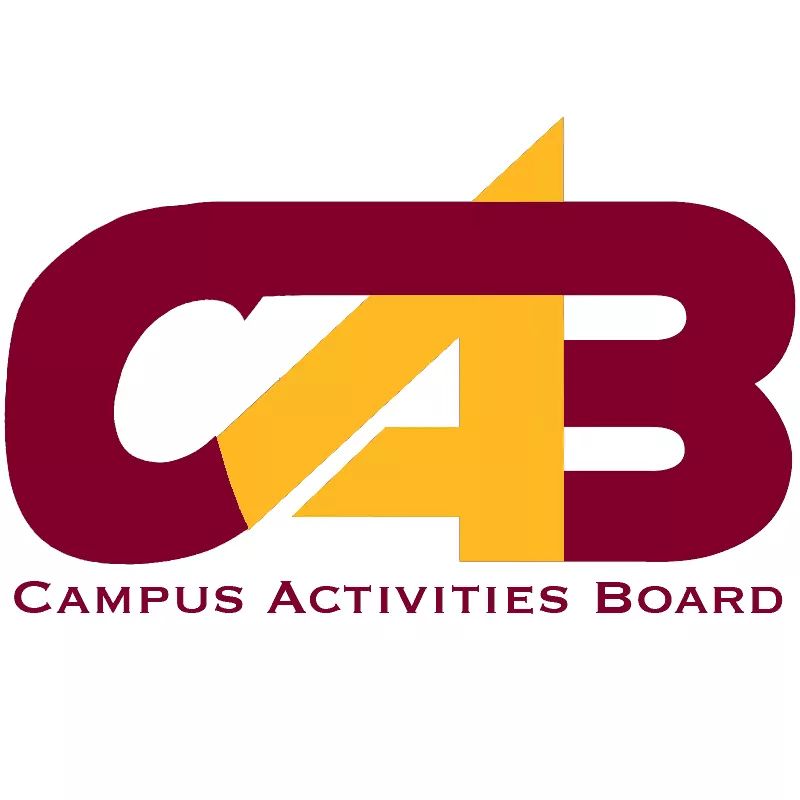 CAB elections are today and along with voting for CAB president and public relations officer, students also have three amendments to SGA’s constitution to vote either for or against.

Amendment 1 proposes the introduction of a chief of staff to the SGA Executive Office and would dismiss the Office of Treasurer, which would be replaced with a finance committee. The chief of staff’s duties would include coordinating and advising organizational senators and the speaker of the house. If the amendment does not pass, the structure of the Executive Office will remain the same.

If Amendment 2 is passed, it will result in a student body vote for six organizational senators to represent different RSOs on campus, and open positions in the senate will be filled through an application and appointment process. If the amendment does not pass, organizational senators will not be a part of SGA and nothing will change in terms of how positions are filled.

A vote “yes” on Amendment 3 would mean that students running for campus elections could no longer use dual enrollment or pre-undergraduate credits in their GPA to determine what their classification is for their candidacy. A vote “no” on this amendment would mean candidates are still allowed to include those credits as usual.

Pick up a copy of the Hawkeye on Mon., Nov. 23 for results