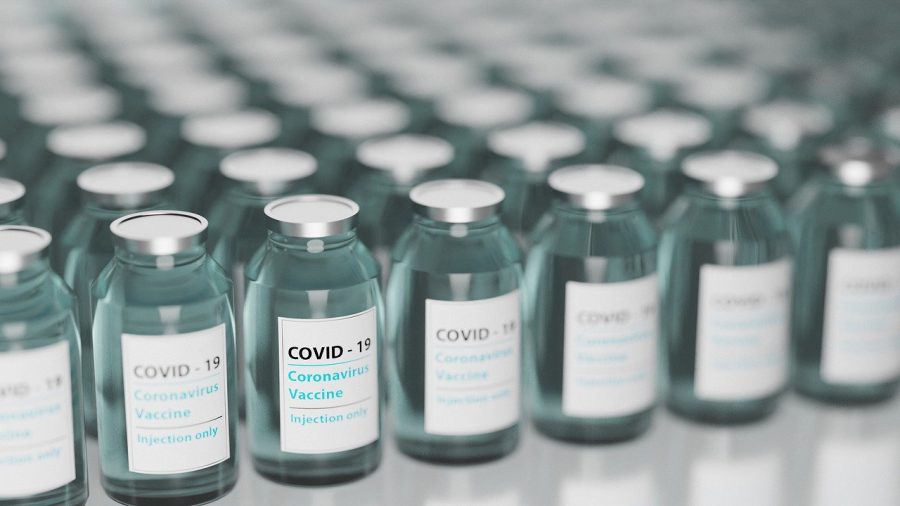 Over the break, COVID-19 vaccines began to be slowly distributed throughout Louisiana. Right now, the state is in Phase 1 of vaccine distribution, meaning the only people who can get vaccinated are those who work in the medical field, anyone over 70 and students, staff and residents at schools of allied health.

The national goal is to get 70% of the population vaccinated, so in an effort to increase the number of people willing to get vaccinated, the La. Department of Health is going to launch an ad campaign sometime this month, called “Phase Out COVID.”

The department received a $475,000 grant from the CDC to run this campaign, which will appear in ads on TV, radio and online.

Melissa Kiper, an instructor of marketing in the College of Business and Social Sciences, said that doing an ad campaign for the vaccine was a smart decision for the state. She said that the campaign should focus on facts, since many people are skeptical about the vaccination because of the lack of information about it.

“They should showcase positive stories and testimonials of the frontline healthcare workers that have already received it,” Kiper said. “Let them tell why they did it, how important it is to eradicate this virus.”

Kiper also said that social media will play an important role in the success of the campaign.

“We’ve all seen what a hashtag and a sticker can do to encourage people. Look at all the online posts from the ‘I Voted’ stickers surrounding the election,” Kiper said.

If enough people get vaccinated, we’ll be able to achieve herd immunity, meaning that the majority of the population will be immune and it will prevent major outbreaks in the future.

Gov. Edwards said that if 70% of Louisianans get vaccinated, the restrictions we’ve had the last several months will be lifted. However, it’s not clear how quickly this will happen.

Caroline Carpenter, an associate professor in ULM’s graduate nursing program, said that while she would like to believe that 70% of the population would agree to be vaccinated, that’s unrealistic.

“It is hard to predict the length of time that we will see infection rates decline,” Carpenter said.

She also recommended that students research the vaccine and read the CDC recommendations.

“It is going to take by-in and participation from most of the population to help end this pandemic,” Carpenter said.